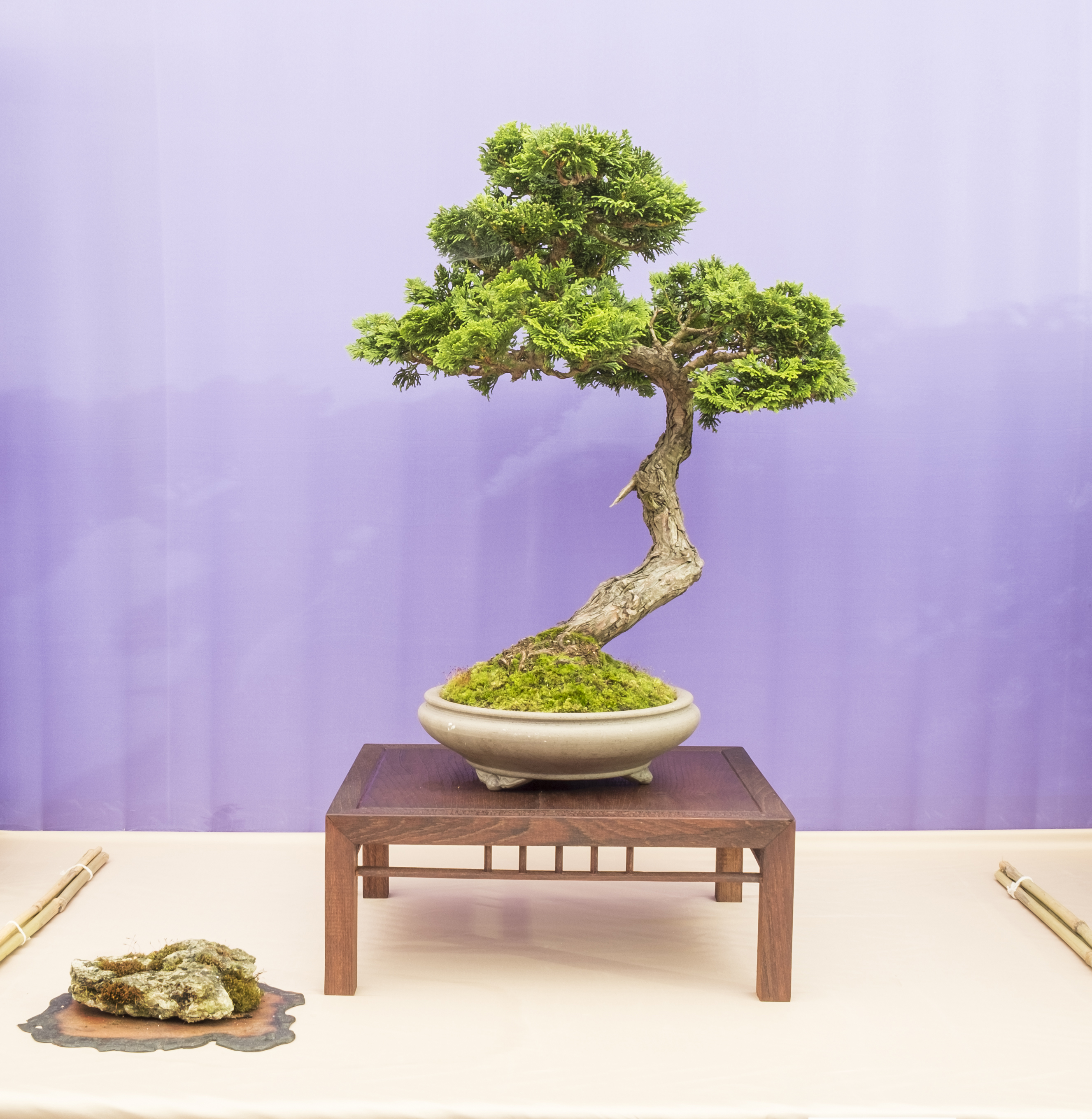 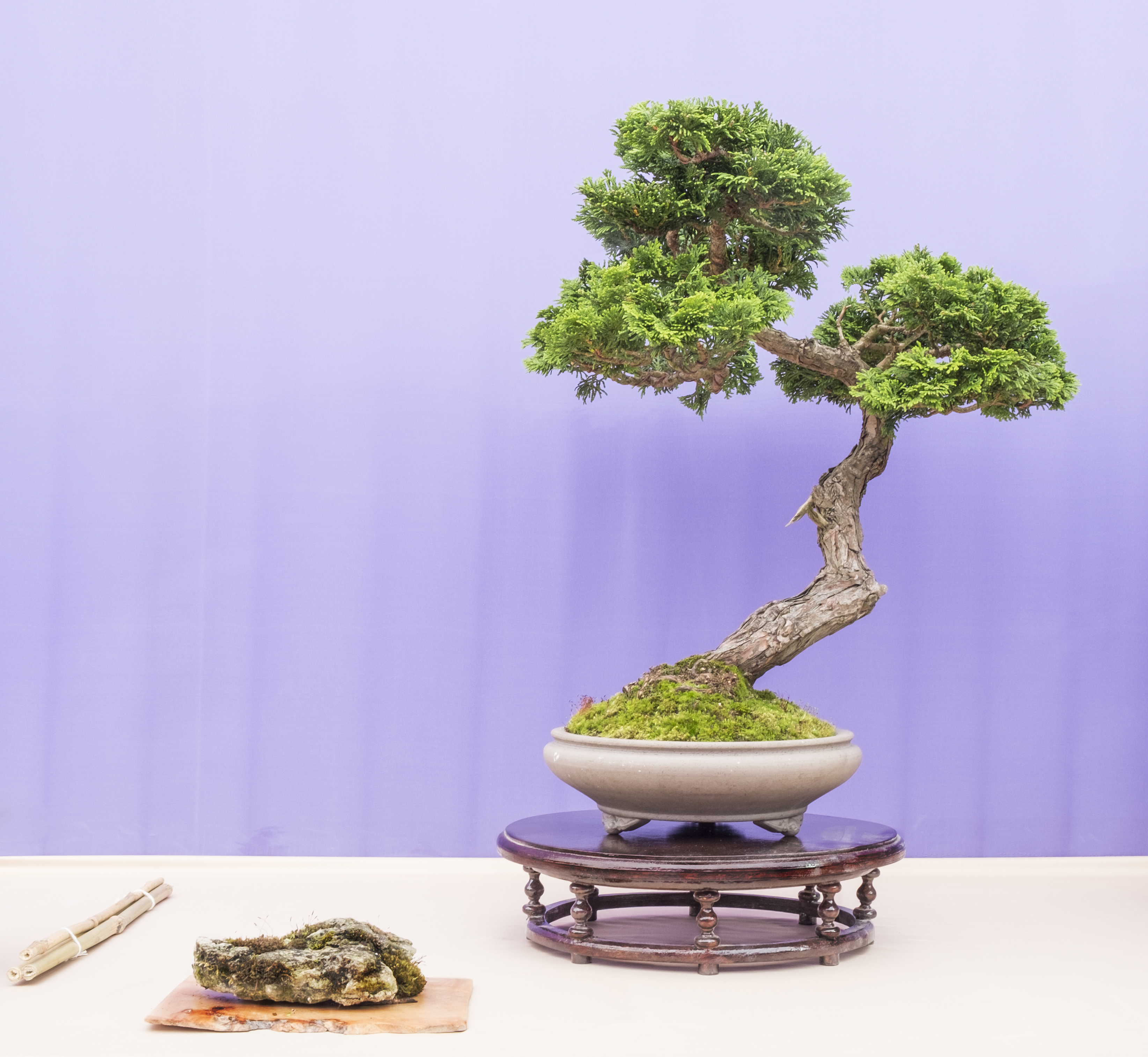 History: This tree may be smaller than many of the 30, but it has great character and age, a great example of Bunjin or Literati style. The tree was originall a cascade tree developed from Garden Centre stock many years ago. The original owner sold his collection to Inver Garden Centre near Larne in N. Ireland were Alan picked it up. Alan brought it along to a NIBS workshop with Peter Snart of Willowbog back in 2013 and again in 2015 to a workshop with Peter Warren. The tree was repotted in Spring 2016 into it’s current pot and is a fine example of what can be made from Garden Centre stock given time, patience and proper direction.

The tree was selected for Bonsai30 as it exemplifies what can be achieved from humble beginning. It shows how the club can help you progress material such as this by guidance and facilitating club members with expert advice via workshops.

Below is a view showing the tree being redesigned in a workshop back in 2013. 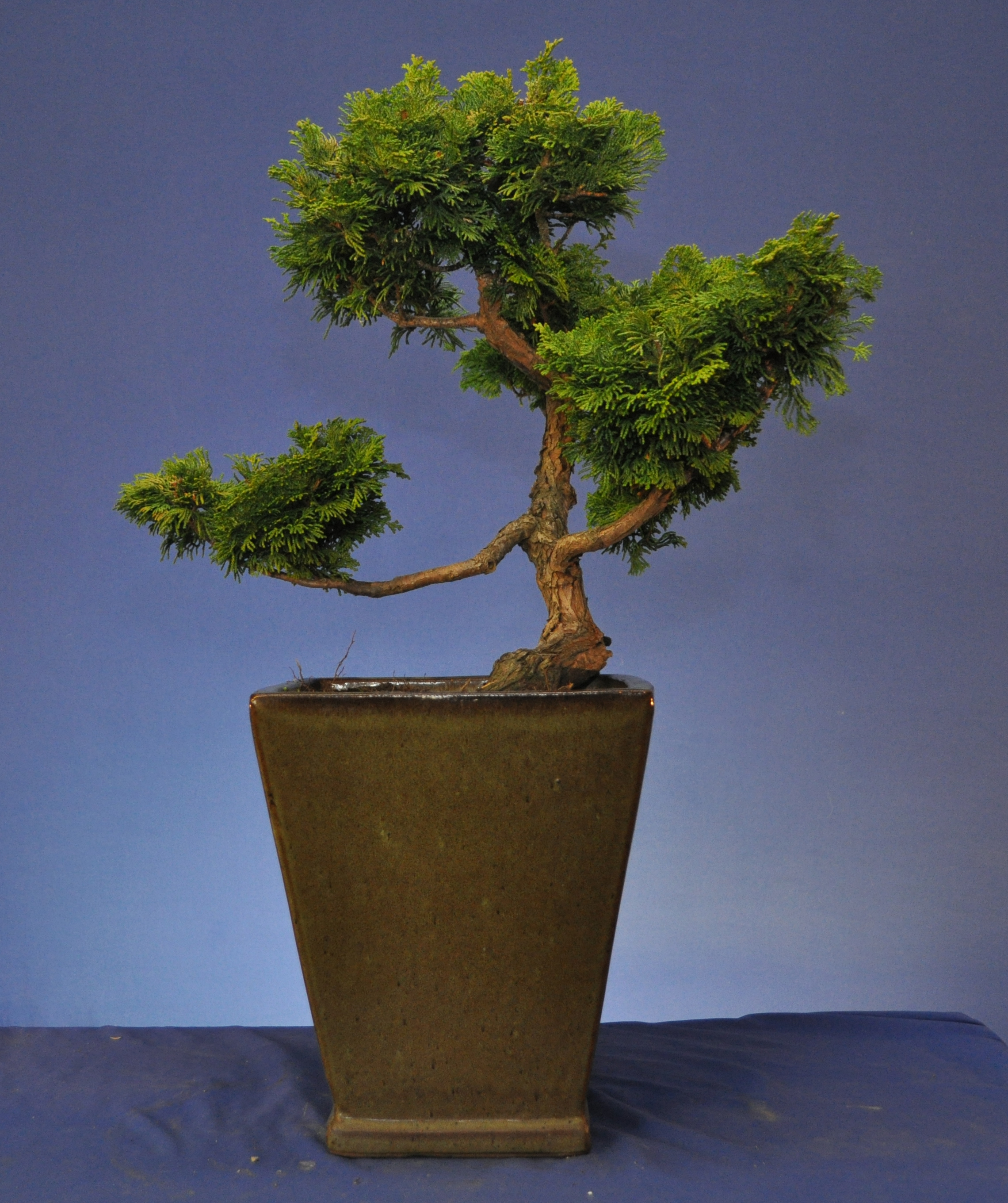 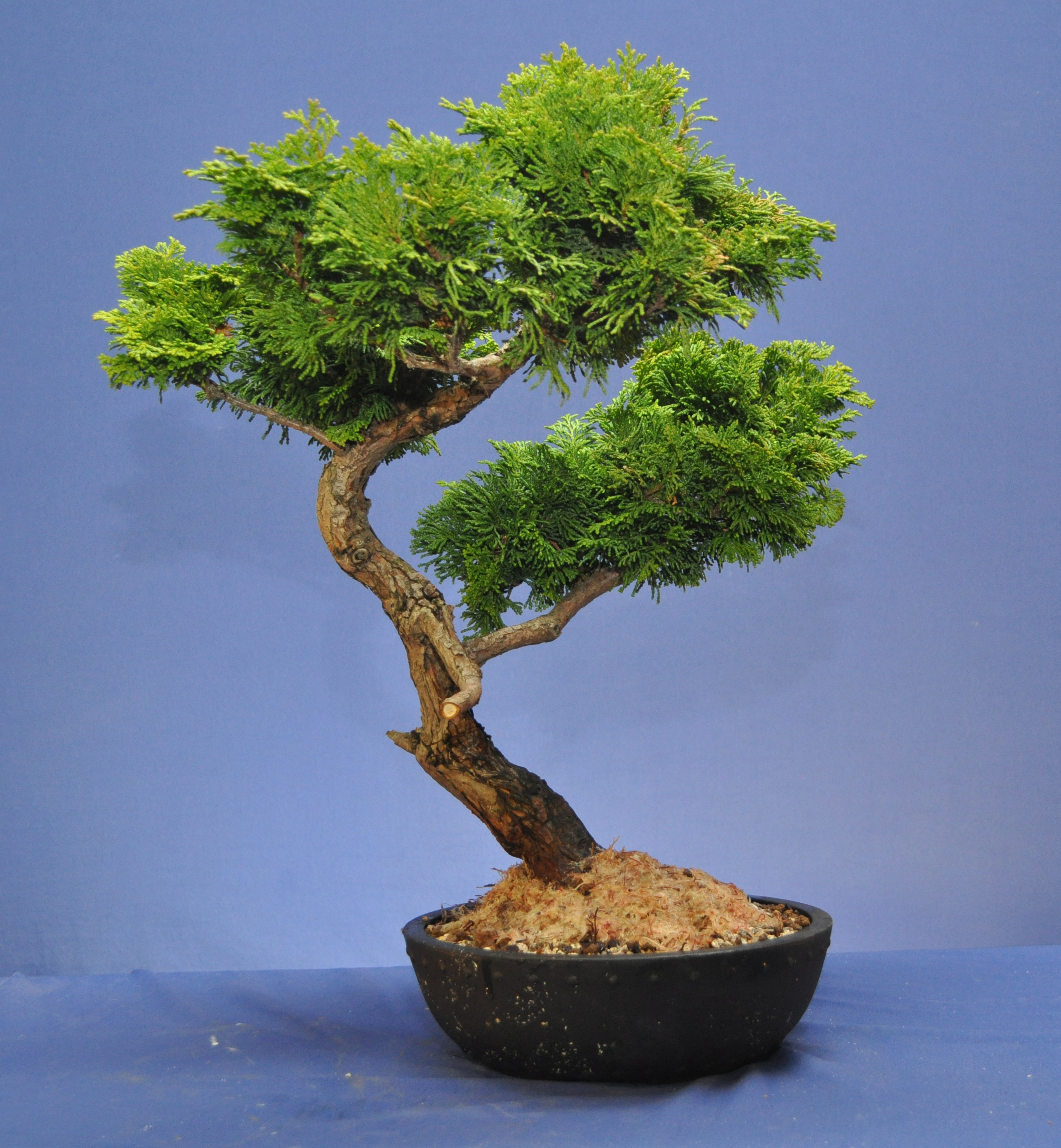 Alan reworking the tree in 2015 under guidance from Peter Warren 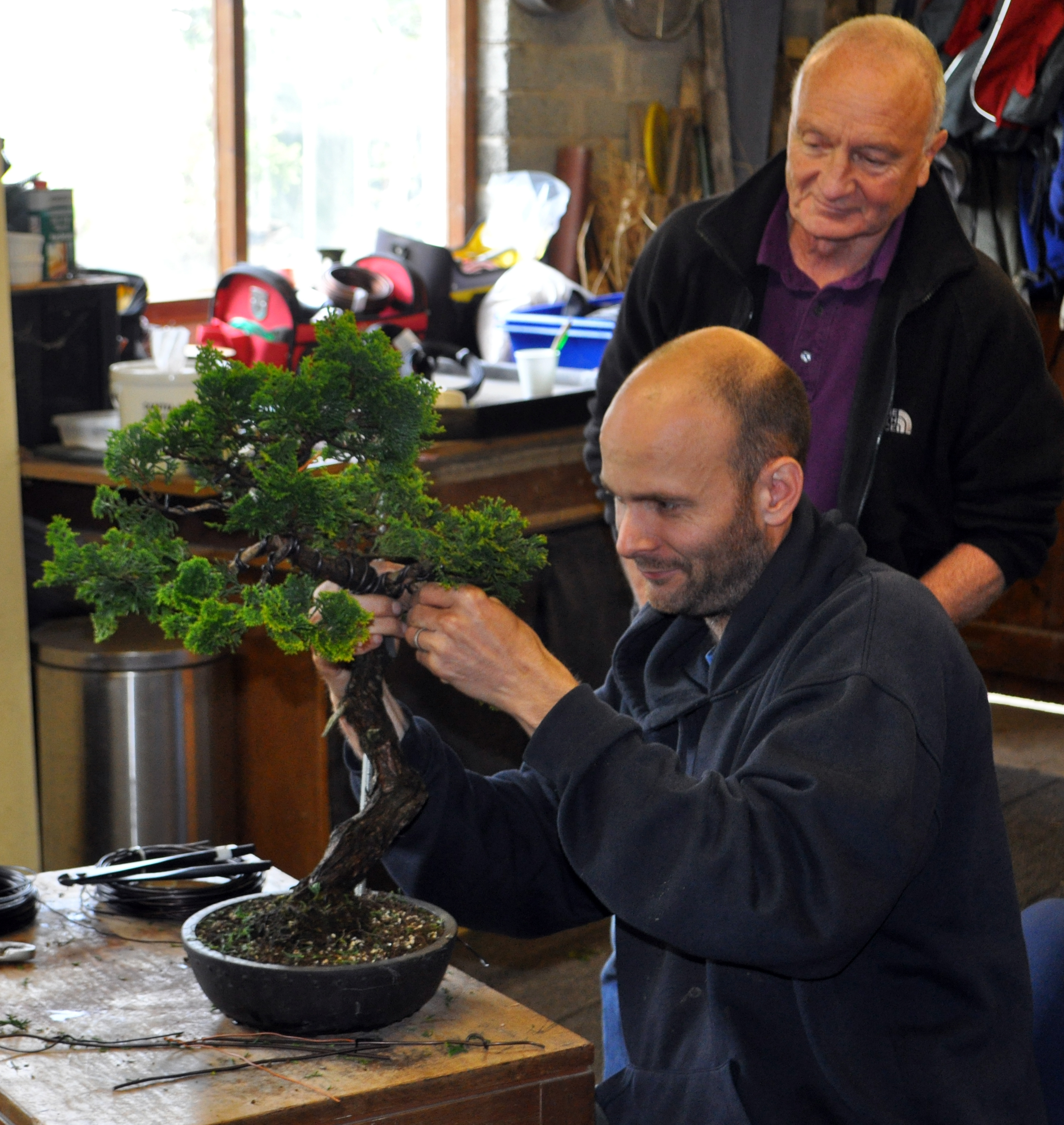 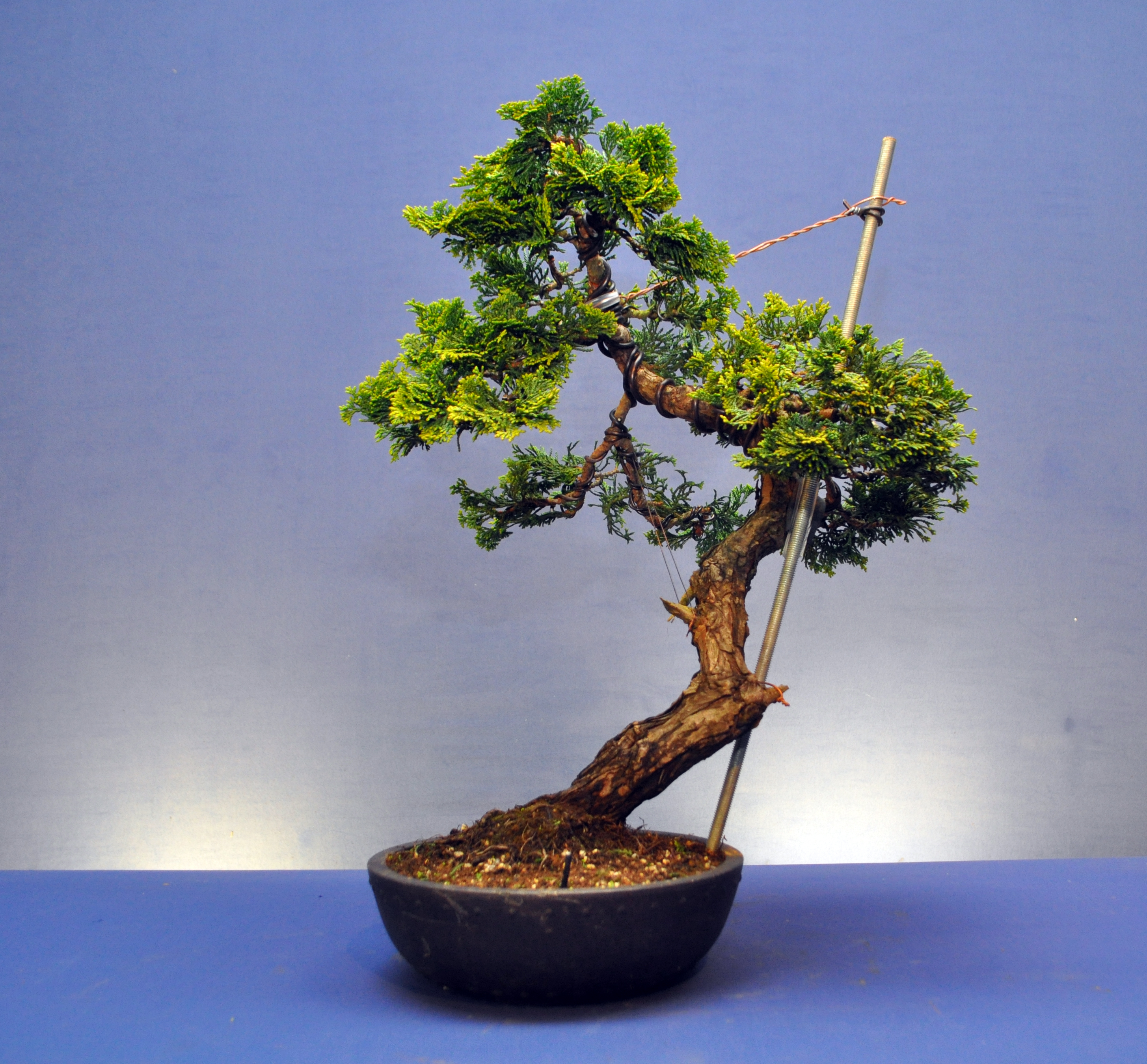 After repotting and thinning in 2016 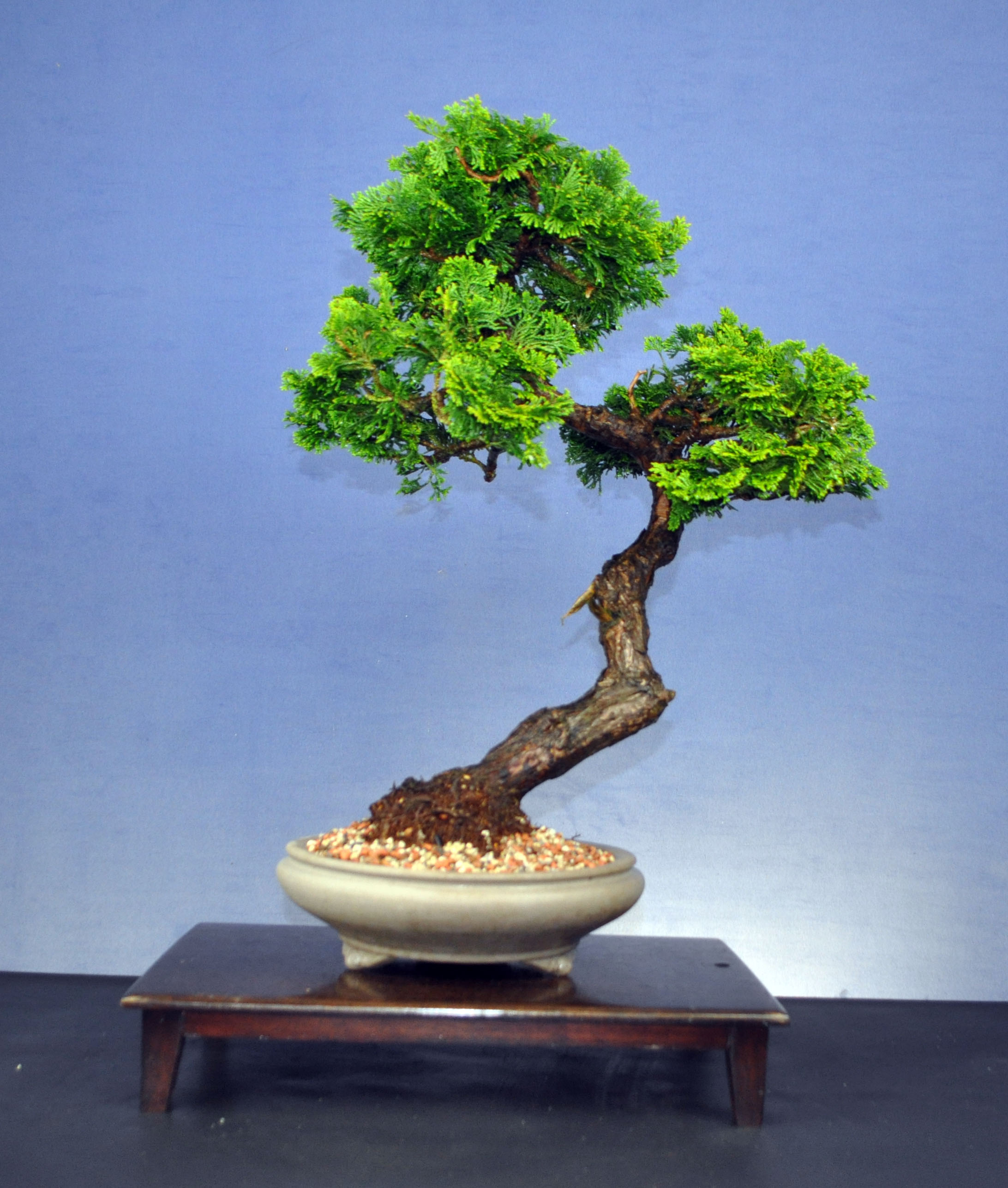