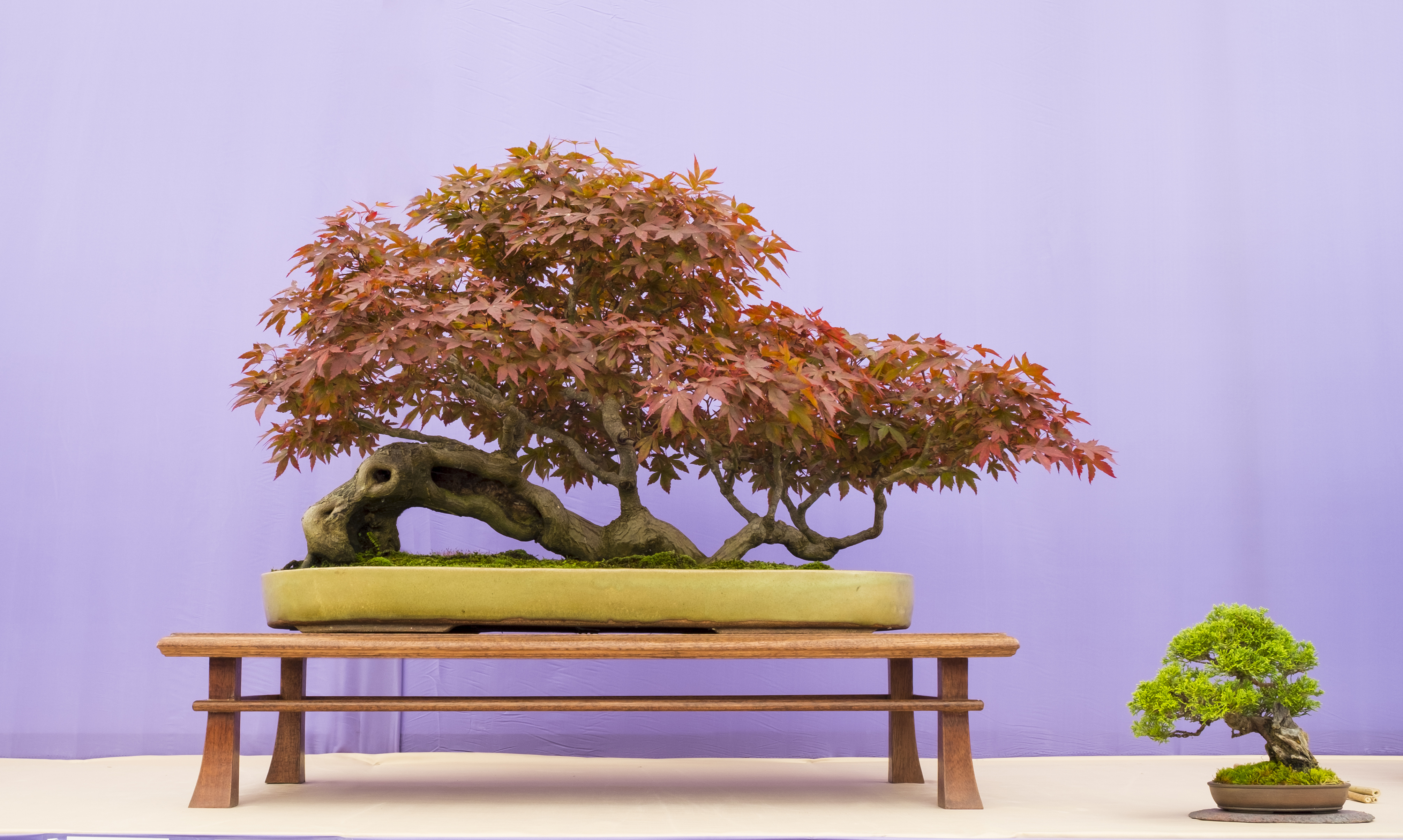 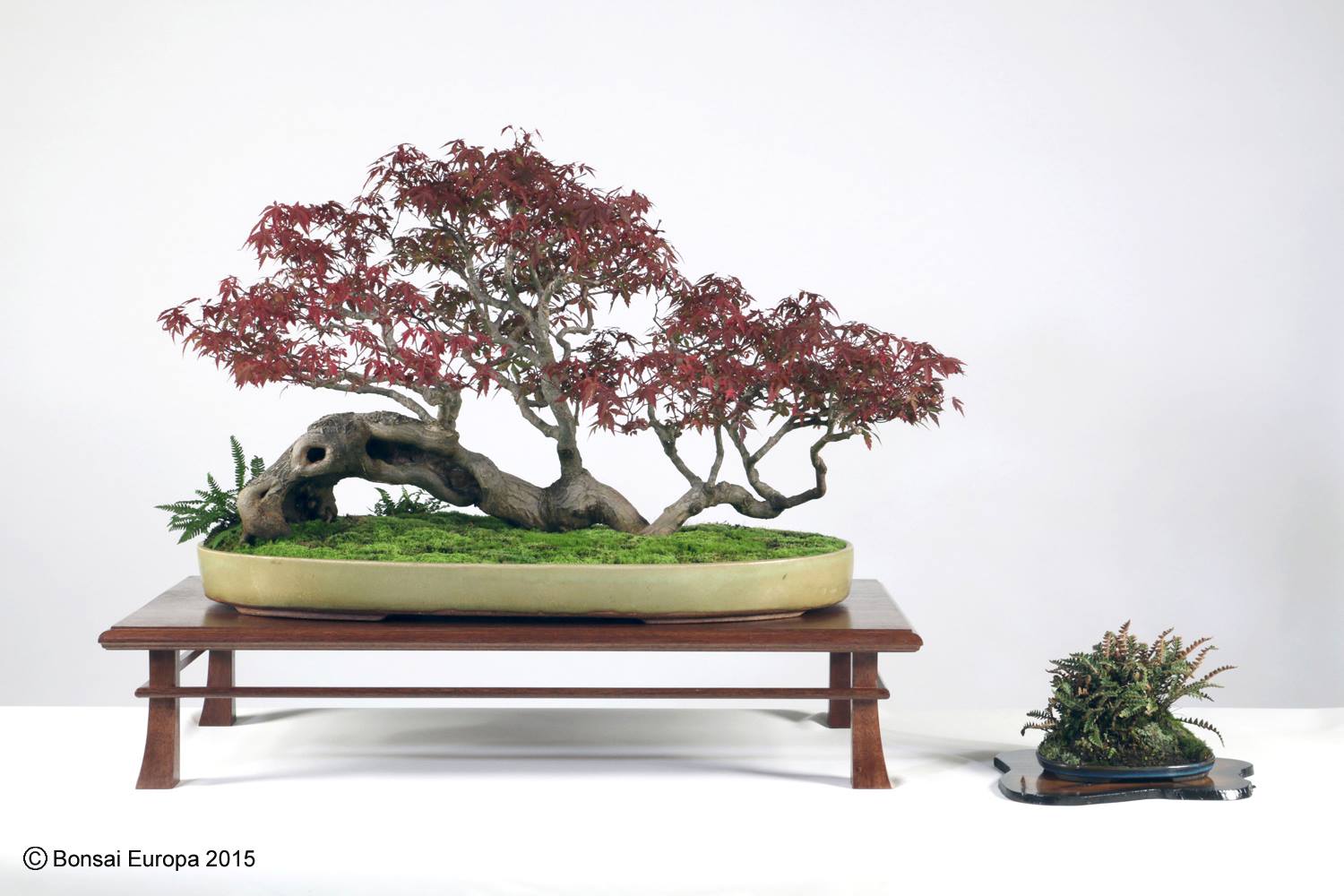 History: This unusual Bonsai started life as a garden tree and was coverted into a raft style by Johnathan Dalton about 10 years ago. Originally in a wooden box it was repotted into a Brian Albright pot made for the tree. This happen in 2009 and in 2010 the tree was exhibited at the Newstead Show in Yorkshire. Even the stand was specially made to fit the unusual sized pot. The tree was then sold and came into the hands of Stephen via Willowbog Bonsai, even the stand came with it. It 2015 Stephen exhibited the tree at Bonsai Europa in Manchester were it got plenty of attention and even made the pages of Esprit Bonsai Magazine.

The tree was selected for Bonsai30 due to it’s quality and unusual shape in it one of only a few raft style maples in the world today. 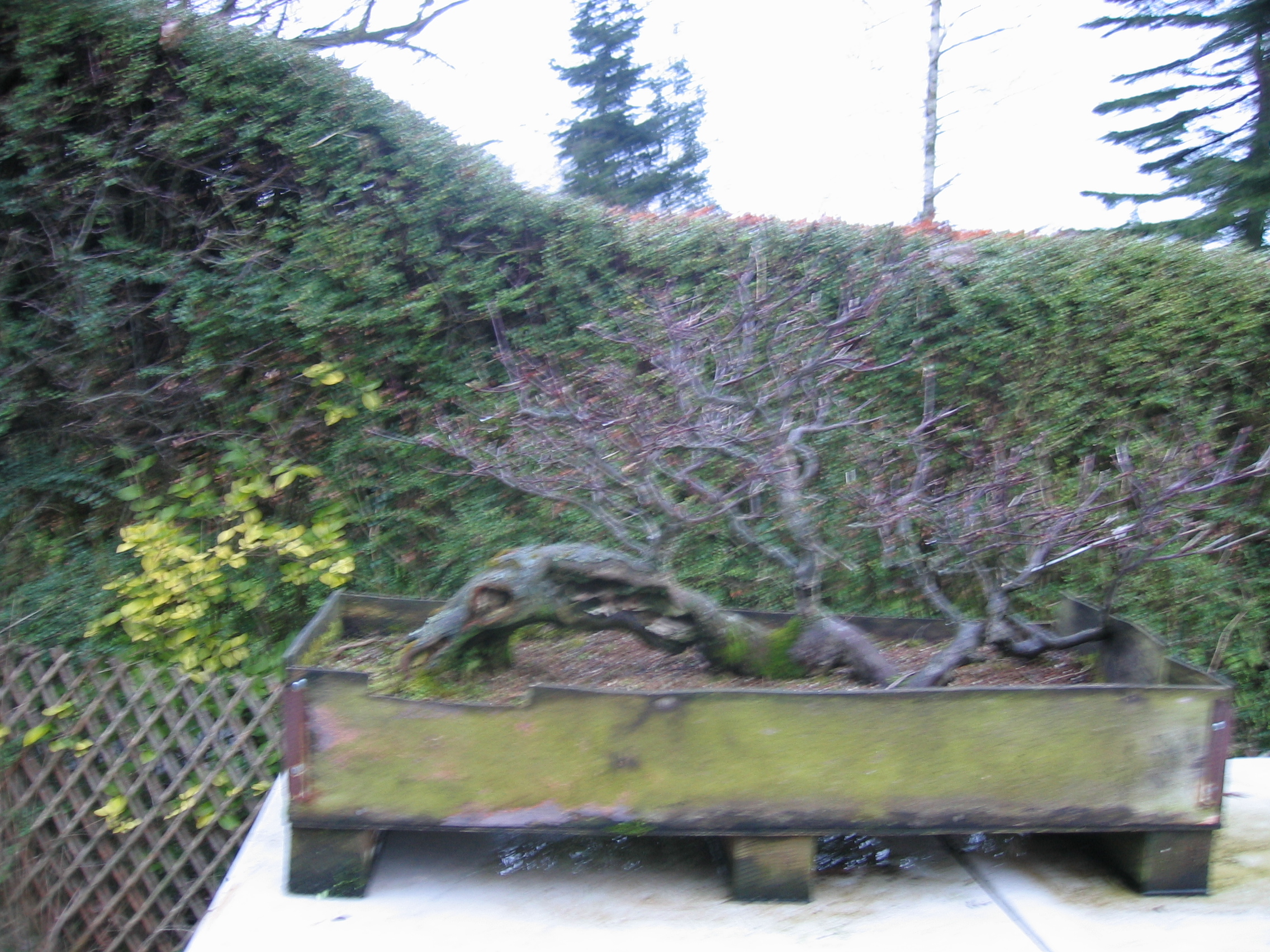 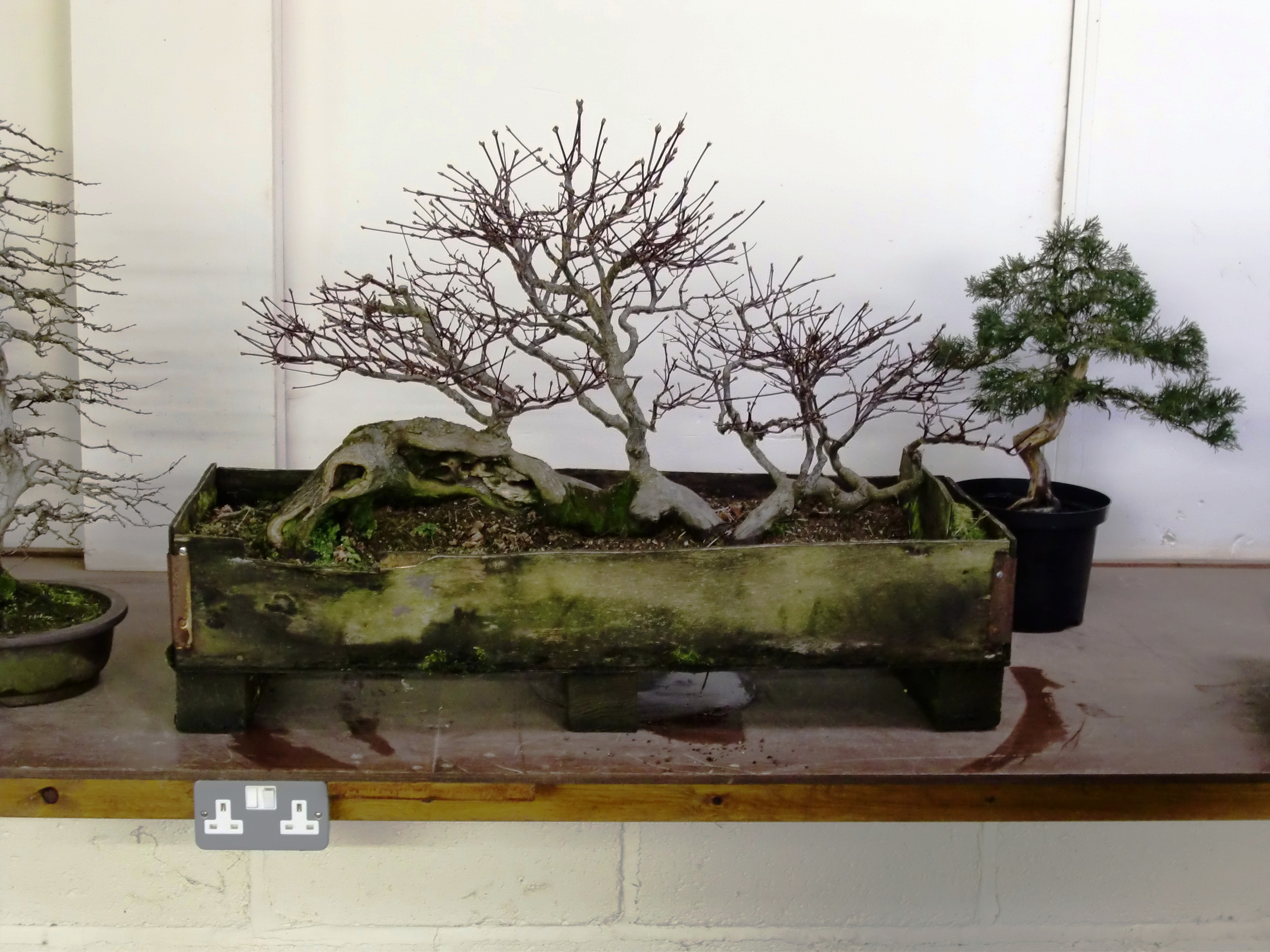 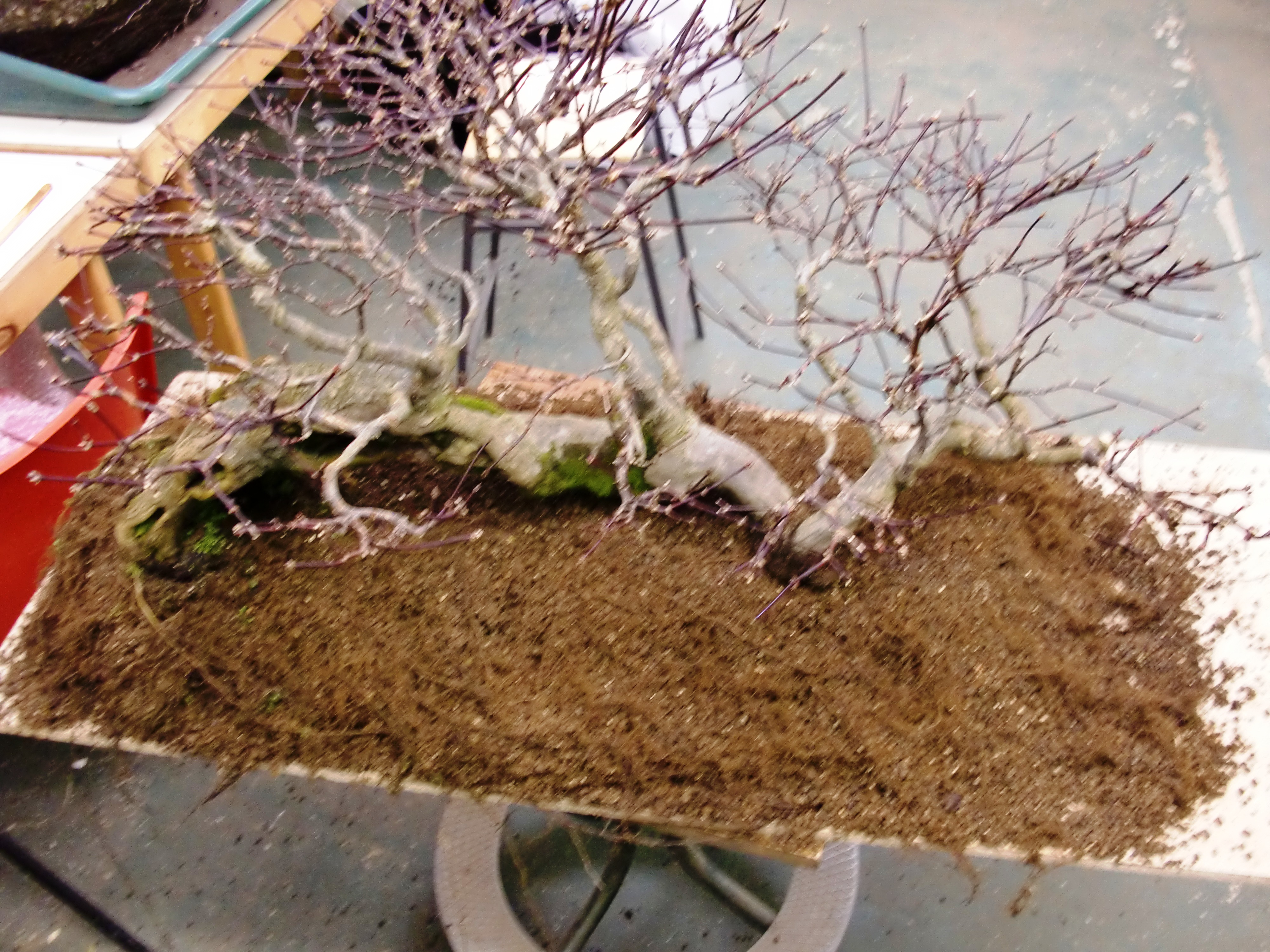 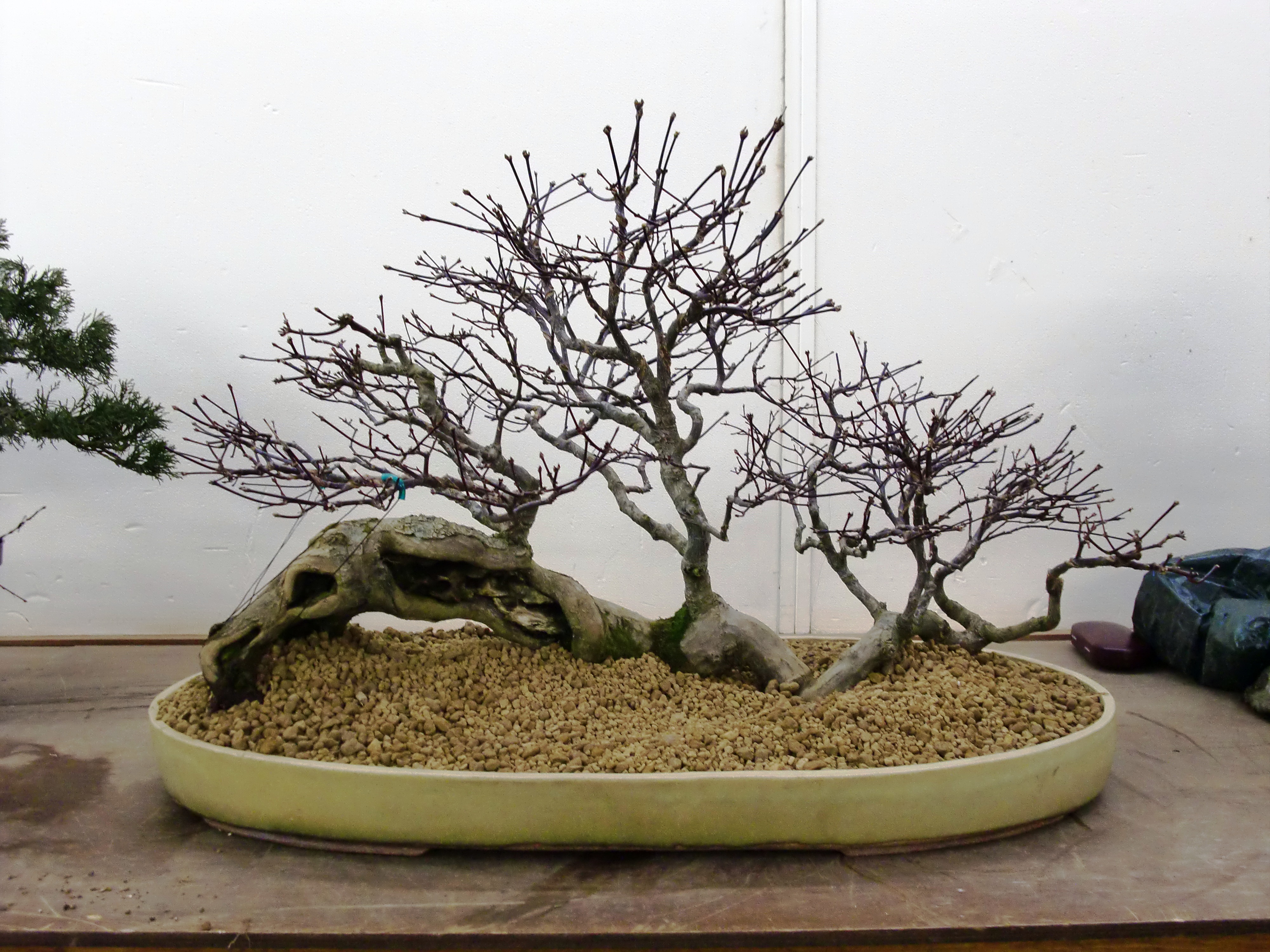 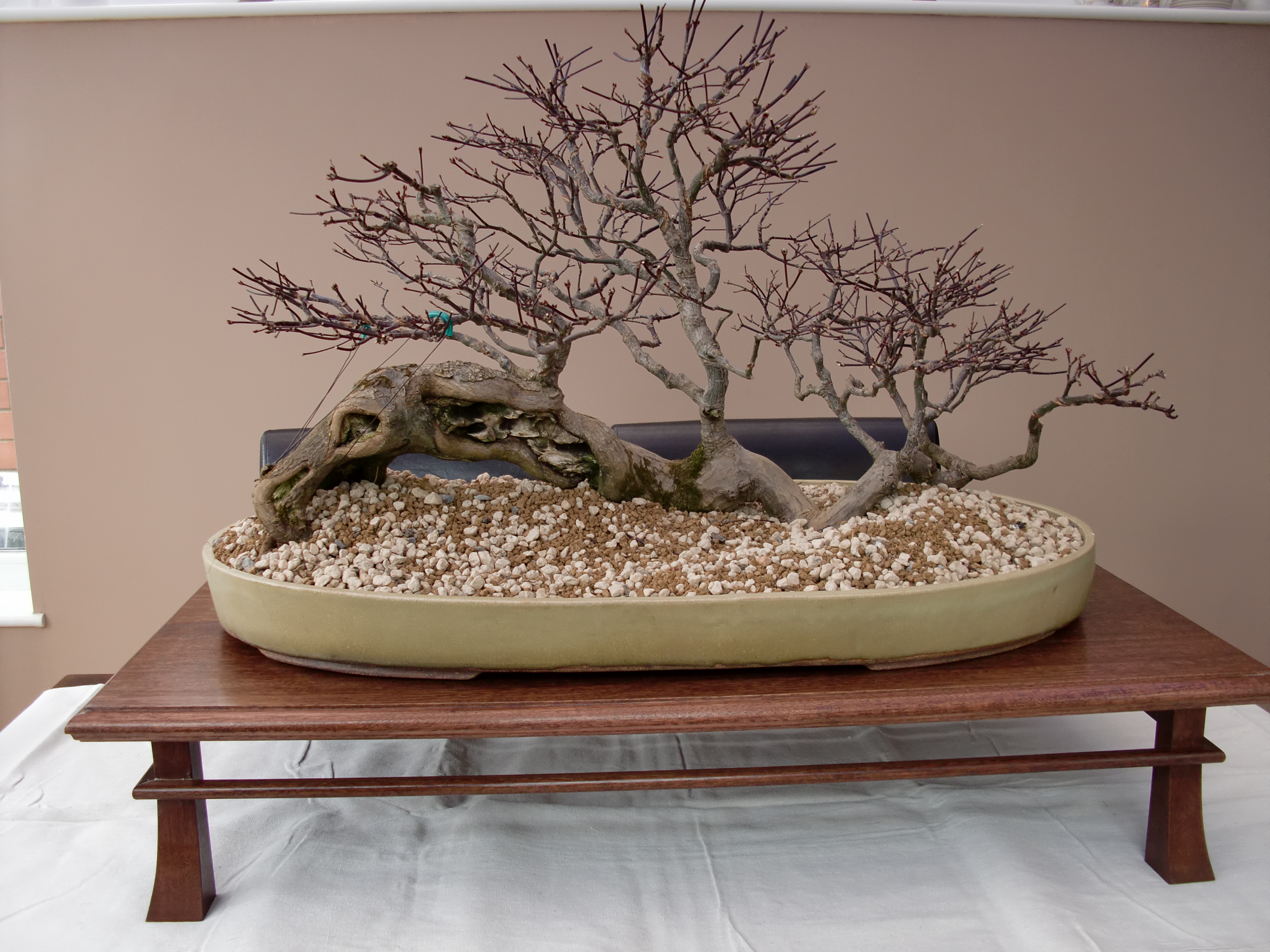 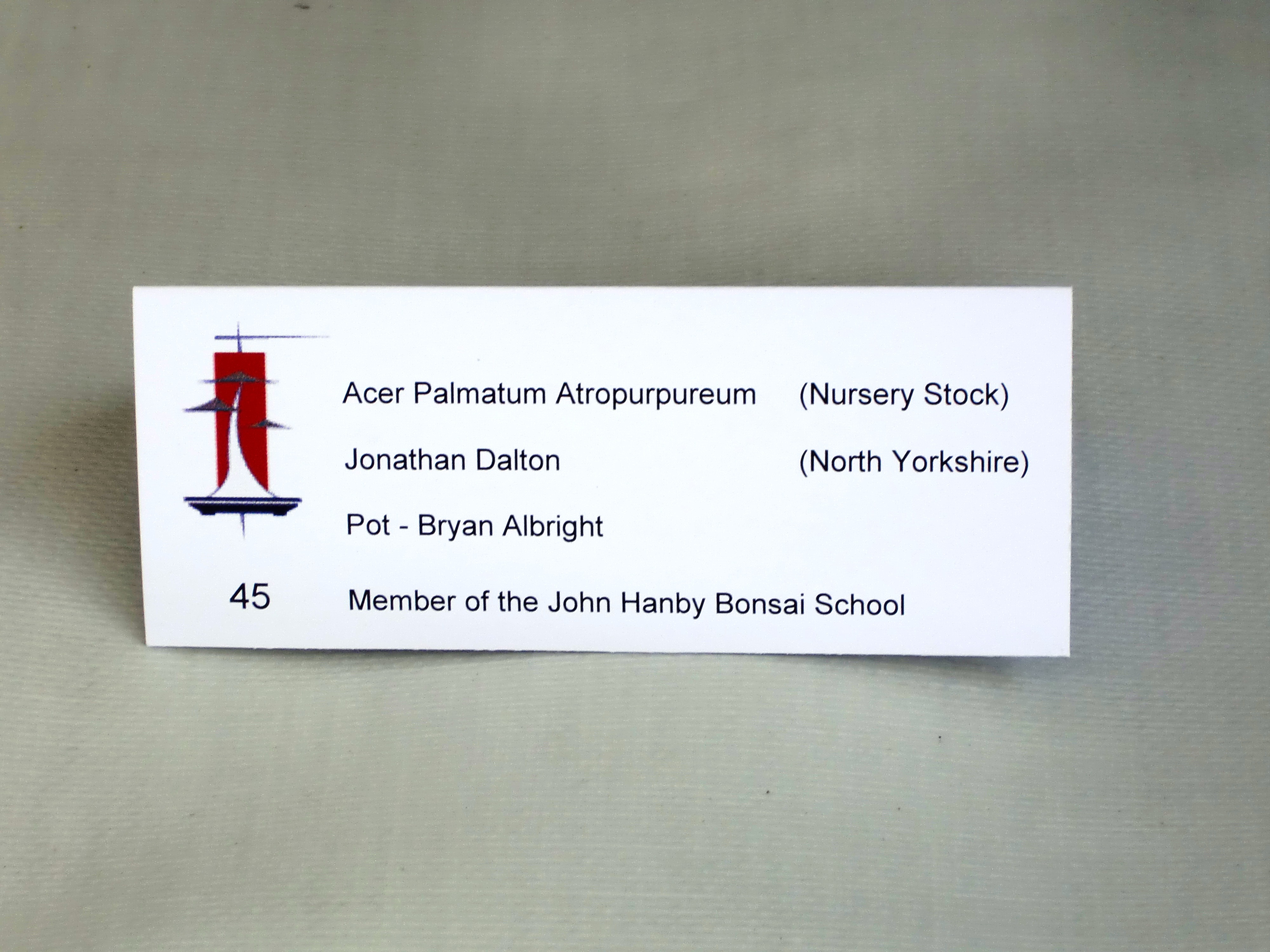 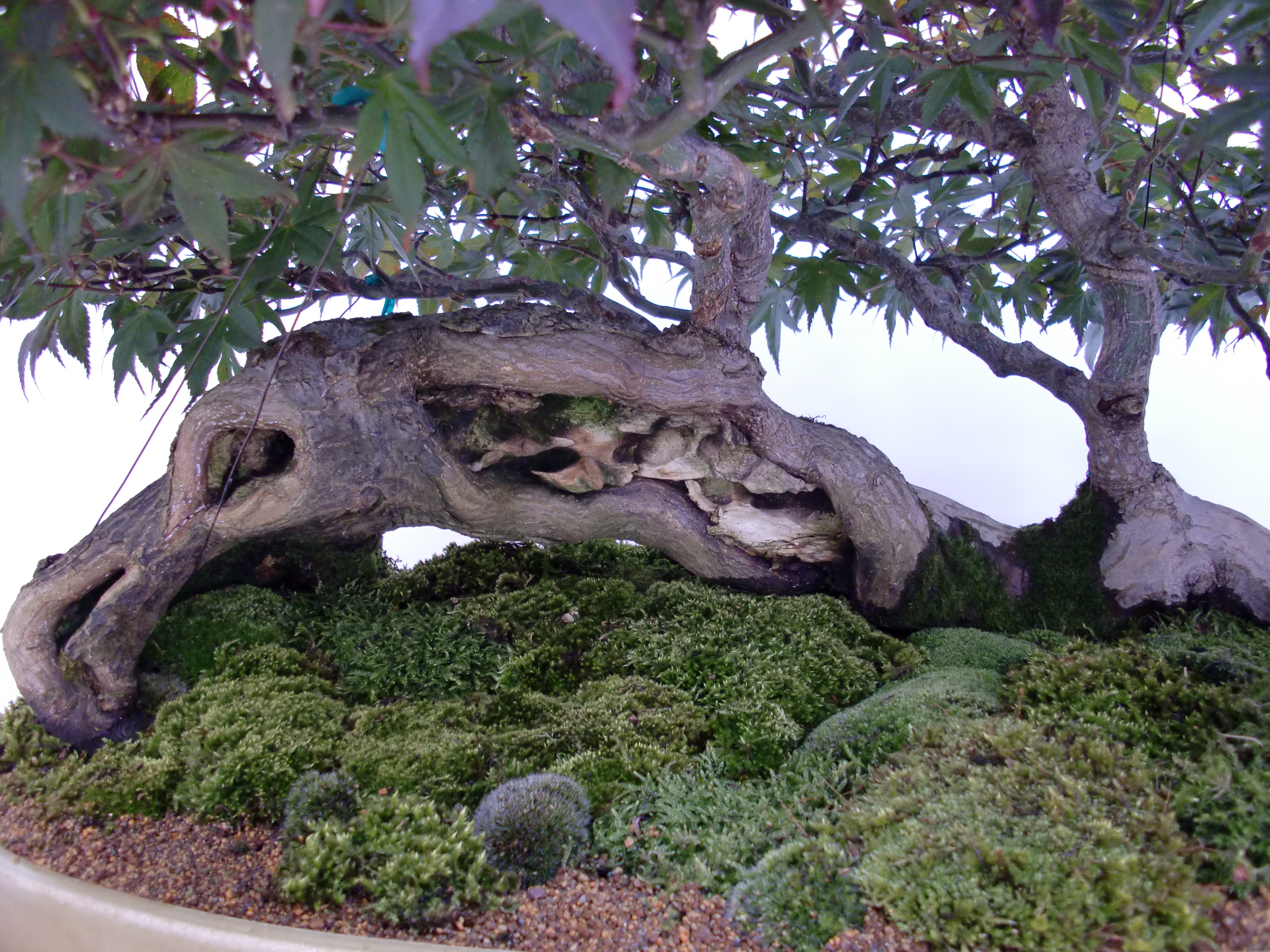 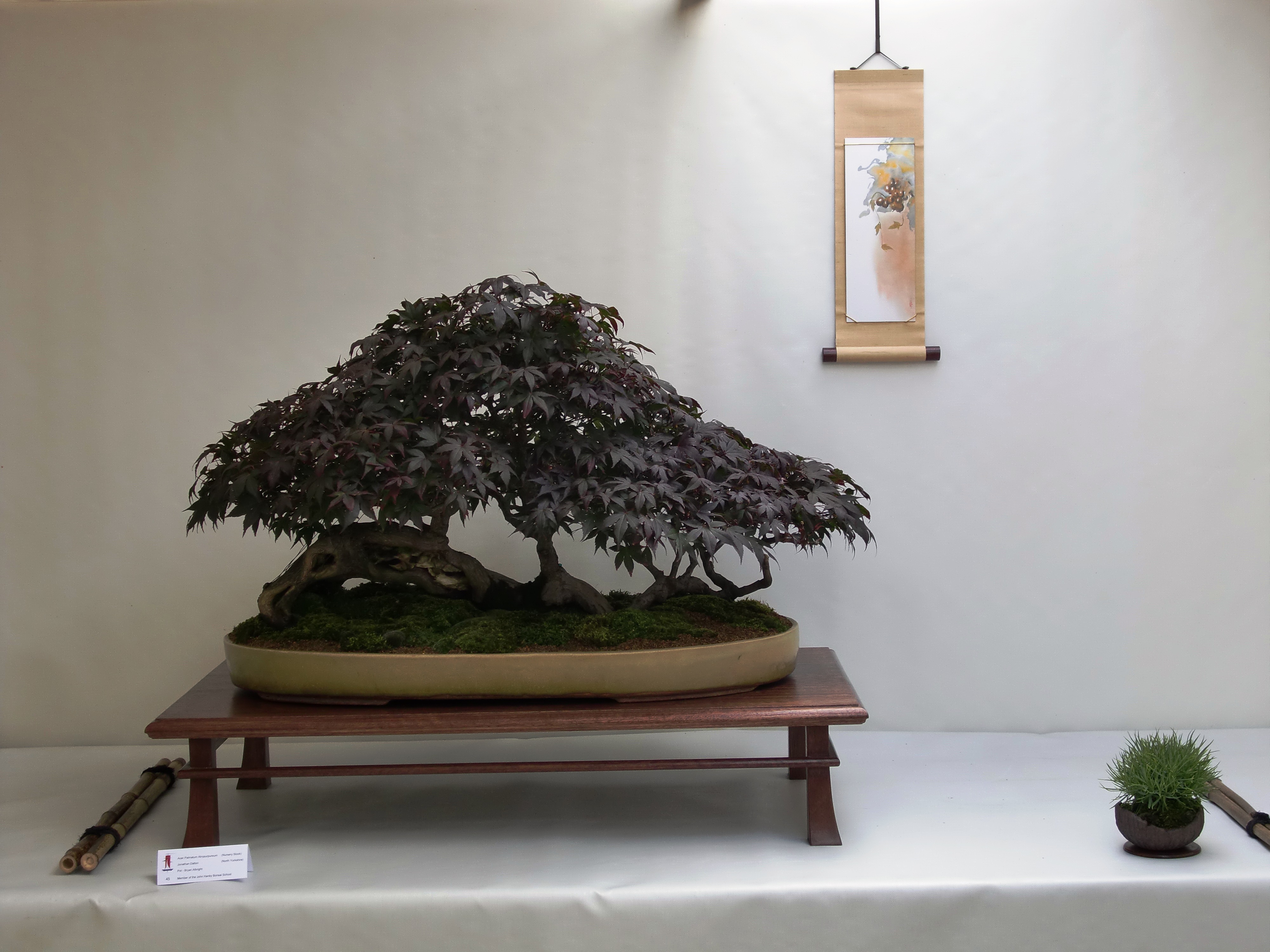 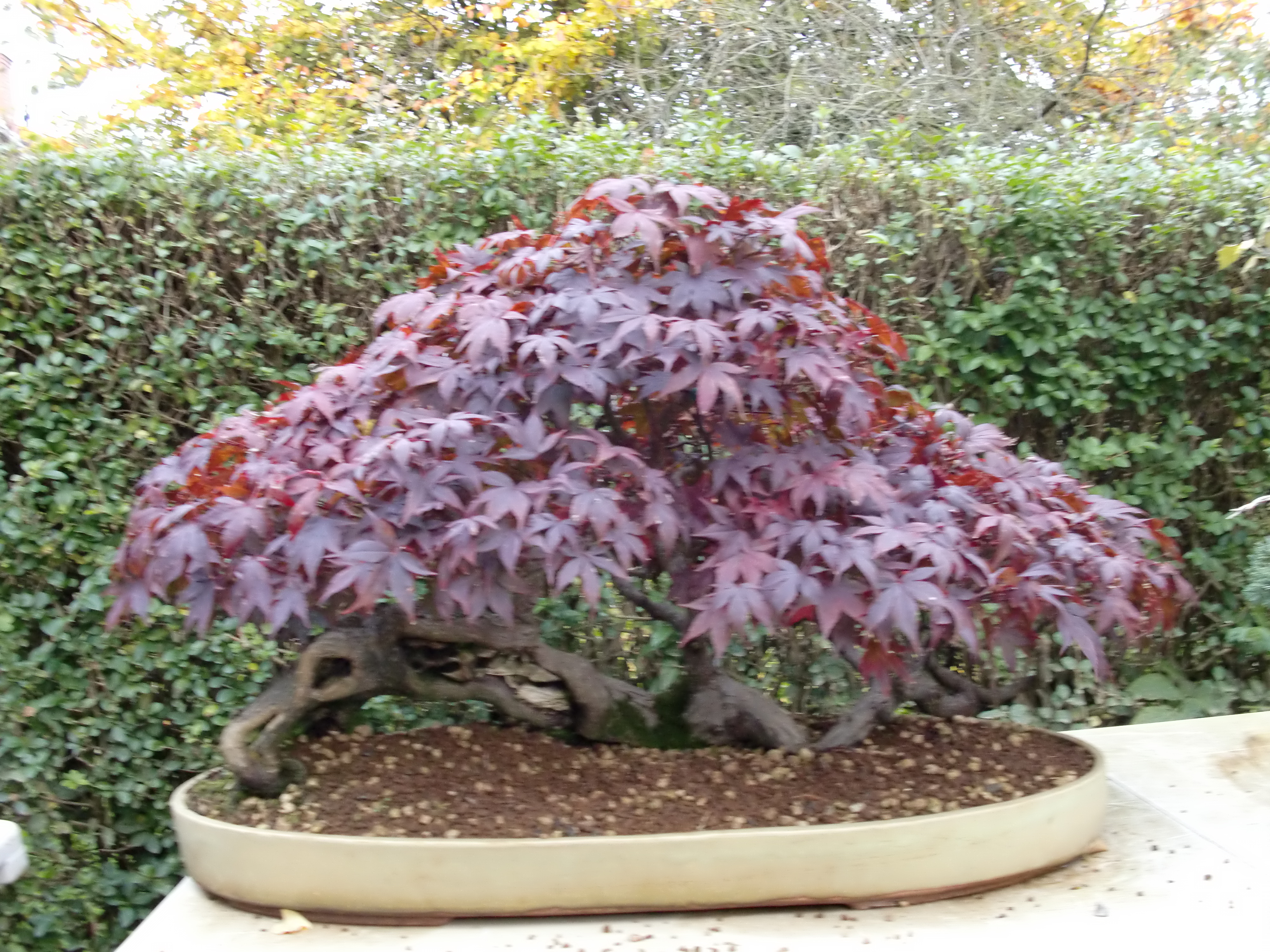 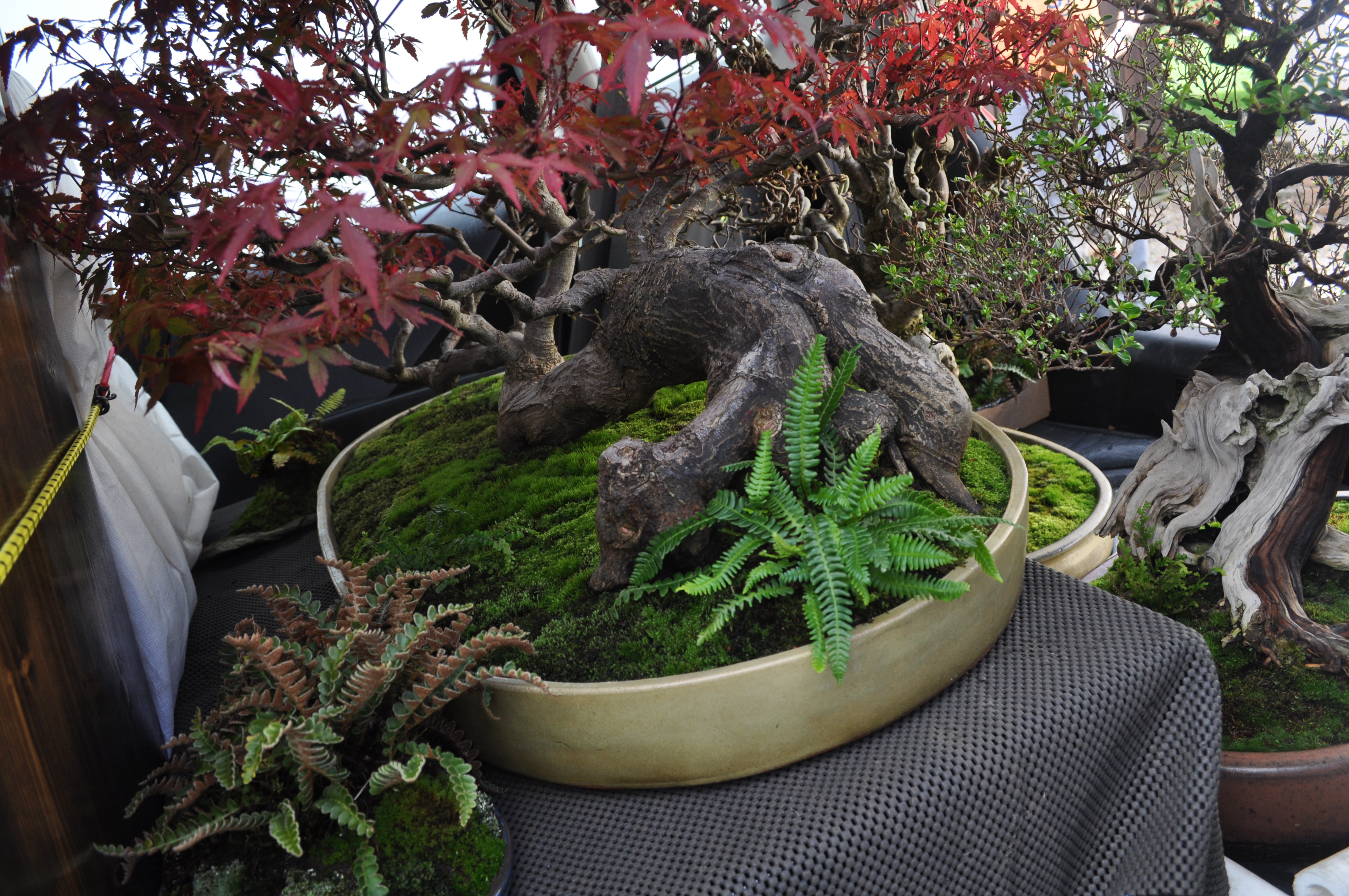 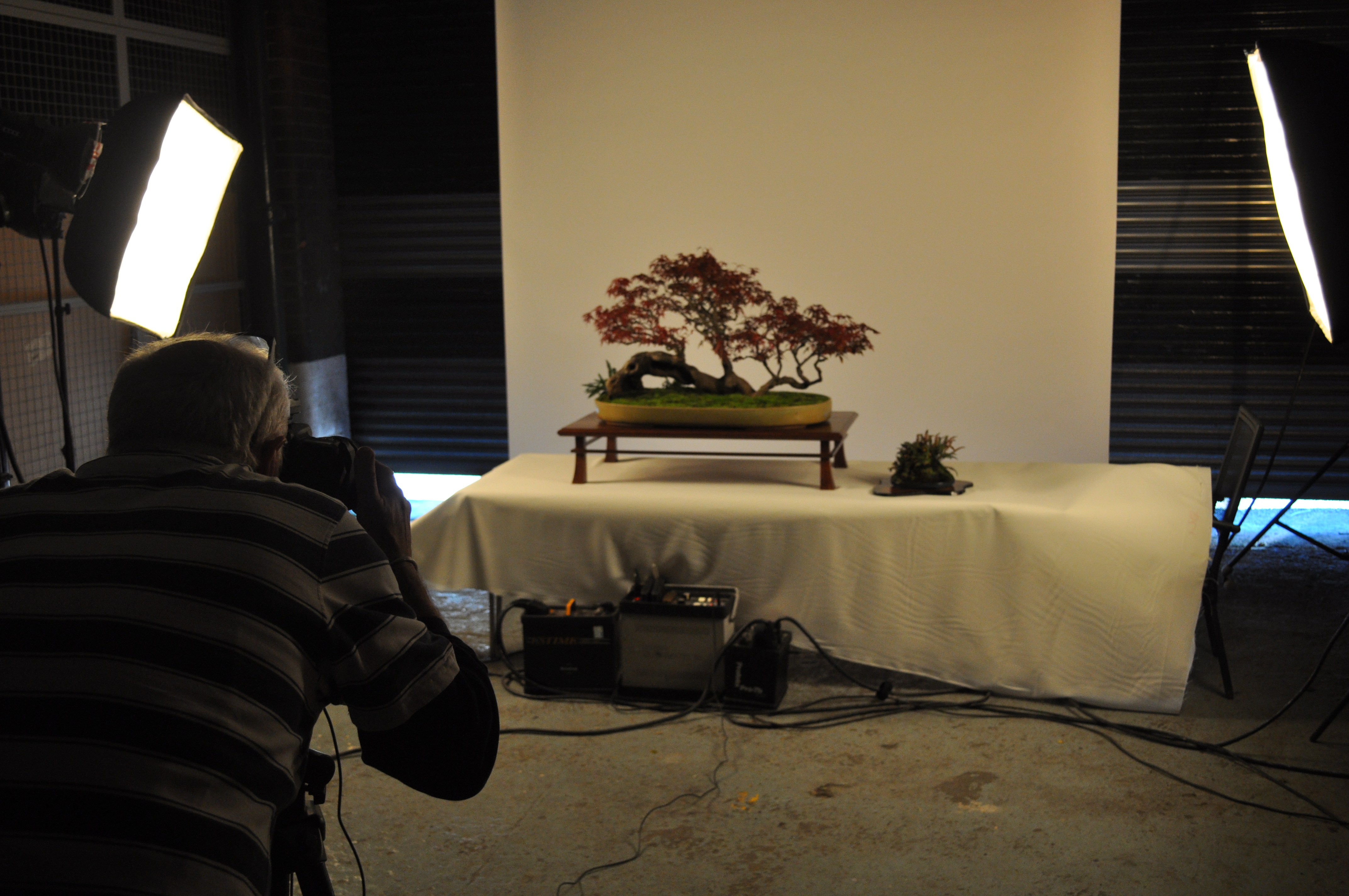 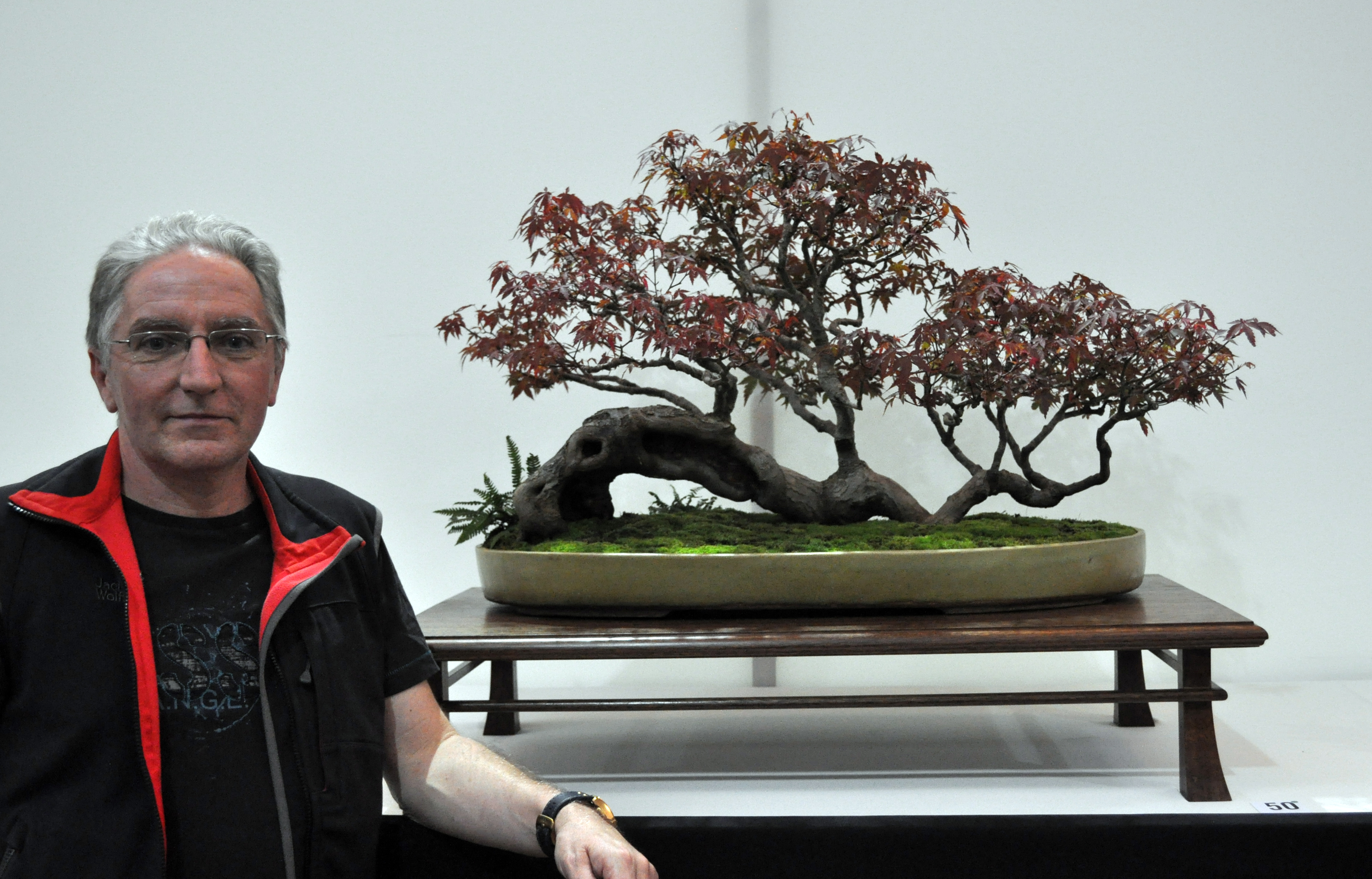