It is with great sadness that I inform our members about the passing of George Taggart.

George was a founding member of the NIBS back in 1986, past President and a long time member of the committee. George was made a honorary member roughly 8 years a go in recognition of his hard work in the Society.When I joined the Society back in 1993 George was always very supportive of my early attempts, both in bonsai, and assisting in the running of the club.

George didn’t drive but always managed to find his way to the majority of meetings during the year, often getting two buses to reach the venue, sometimes with a tree on his lap! He did steward duty at many of the displays and exhibitions and was always seen chatting to members of the public.

He would have been 60 years married this year and his wife Ruby has told me just how important bonsai was to George helping him through some tough times. George passed away a few weeks ago after a long illness of which I never heard him complain about once when he managed to get along to a meeting.

Here’s George many years ago after wining an award at a club show. 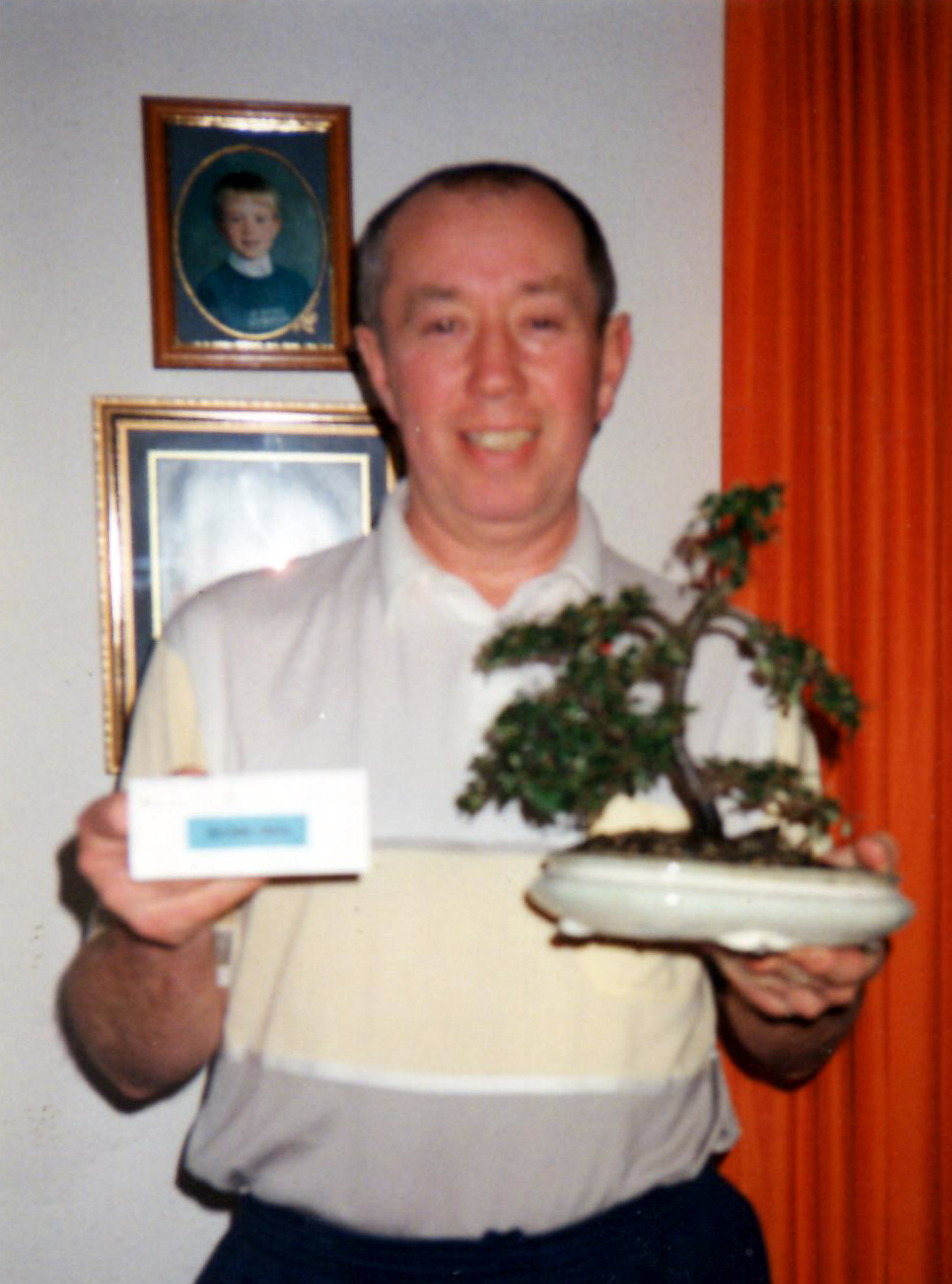 George was more know for his smaller trees, but that didn’t stop him checking out potential material even on his holidays. 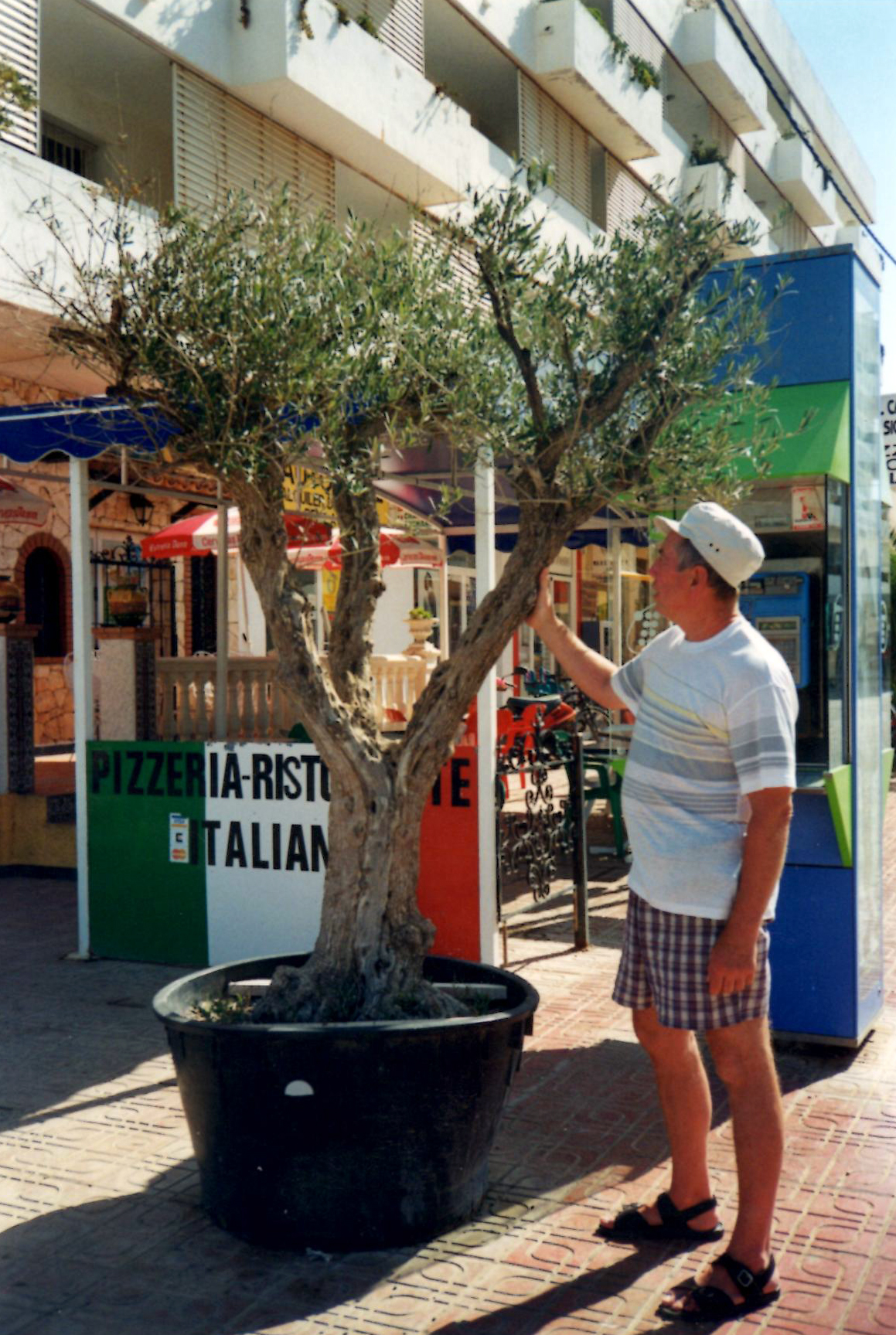 Here, in more recent years he’d be seen at meetings with Bob Brooks chatting members and taking in all the goings on at the monthly workshops. 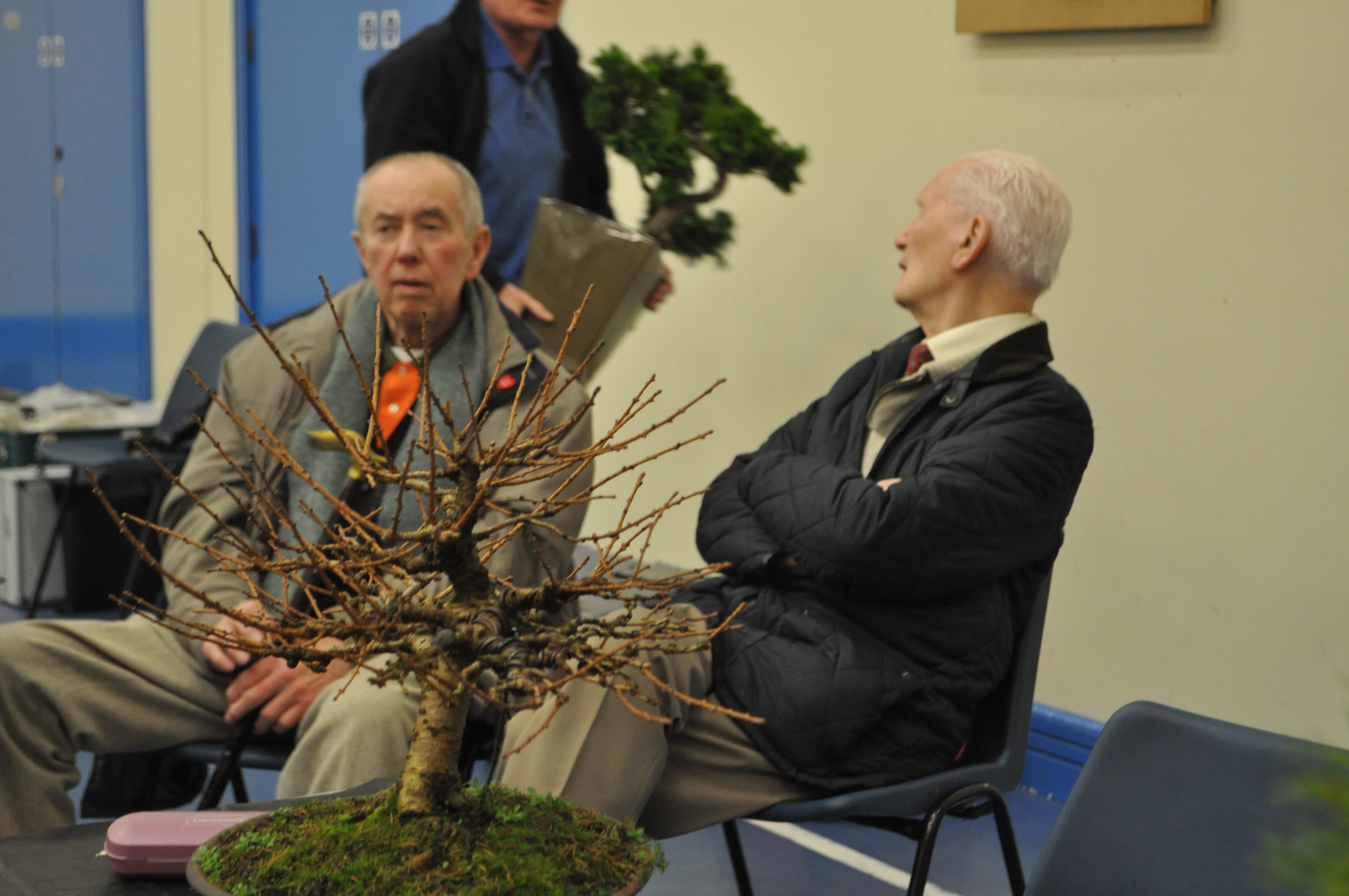 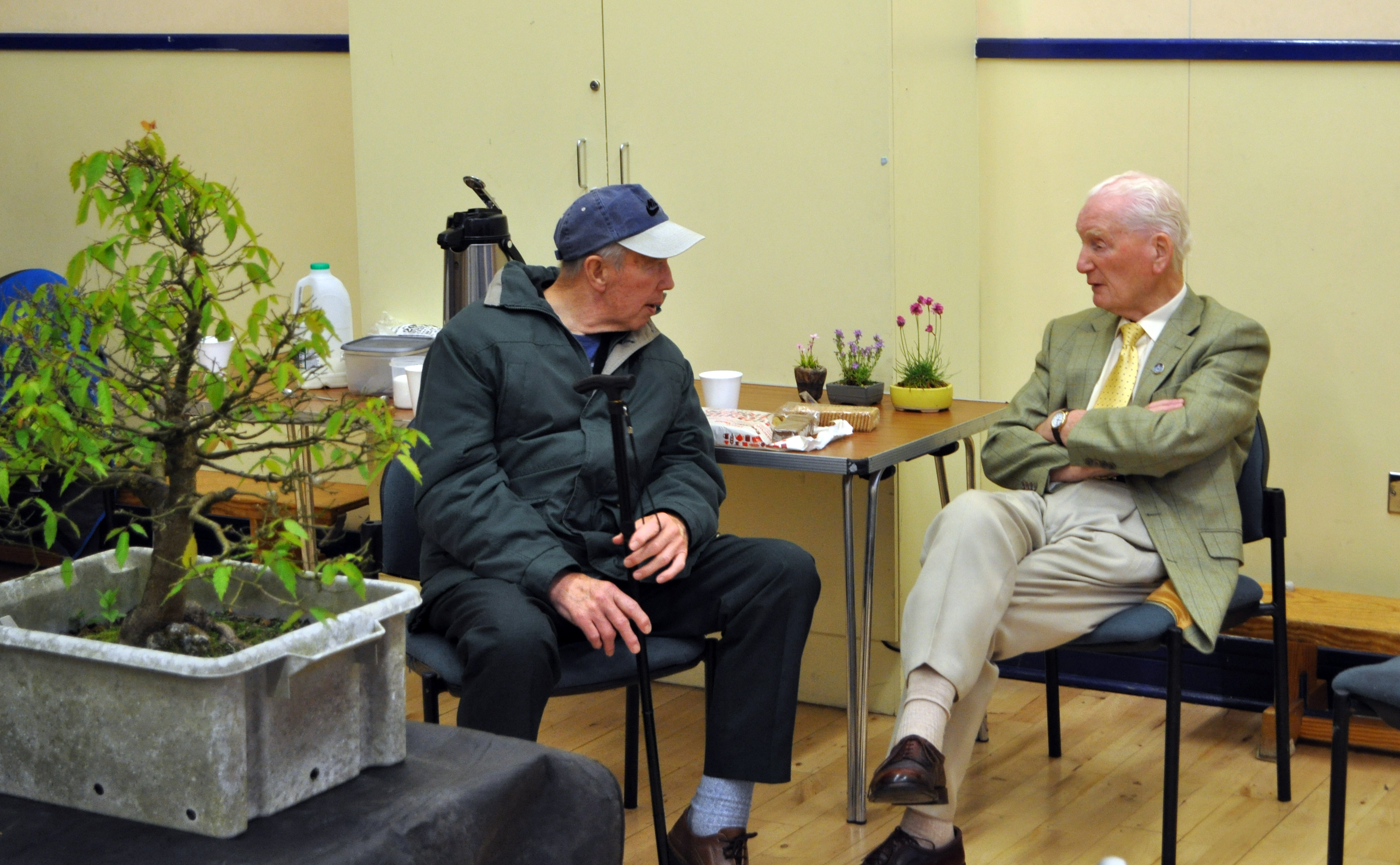 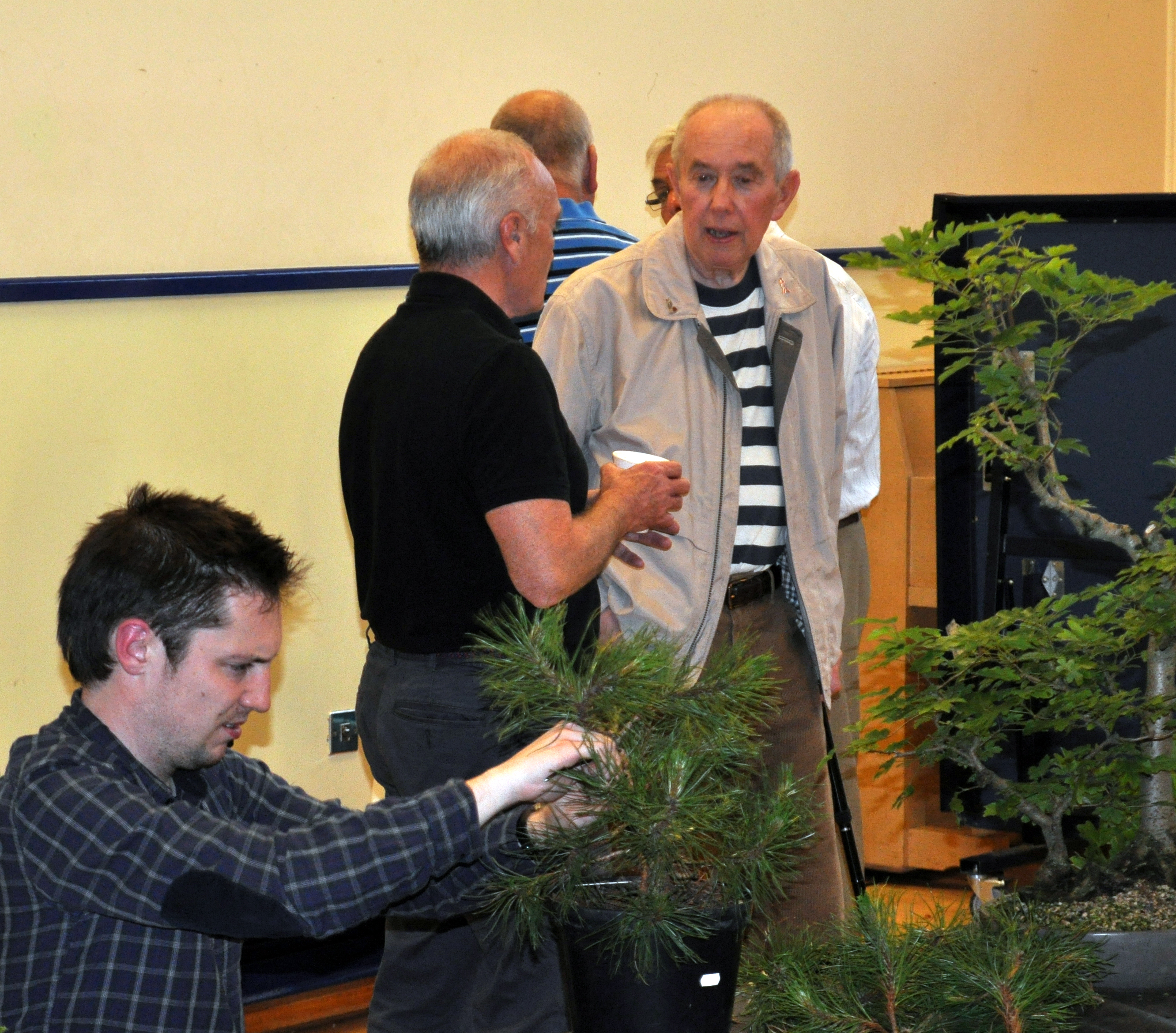 He also had a habit of being first to reach the tea and biscuits when they appeared. 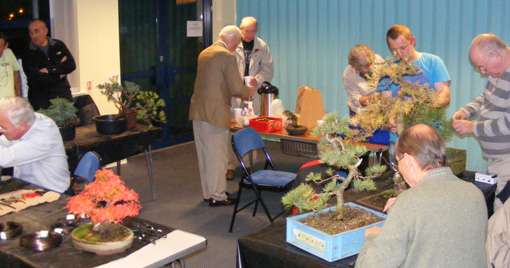 Every Bonsai club needs a George, hard working, friendly, and free with advice. George, you will be missed. Rest in Peace.