Tonight was our first meeting of 2014 and we had a good turn out on the night. Compared to the same meeting last year when we nearly had to cancel due to the fleg protests, this was a massive improvement :-)

Here is a few action shots on the night. 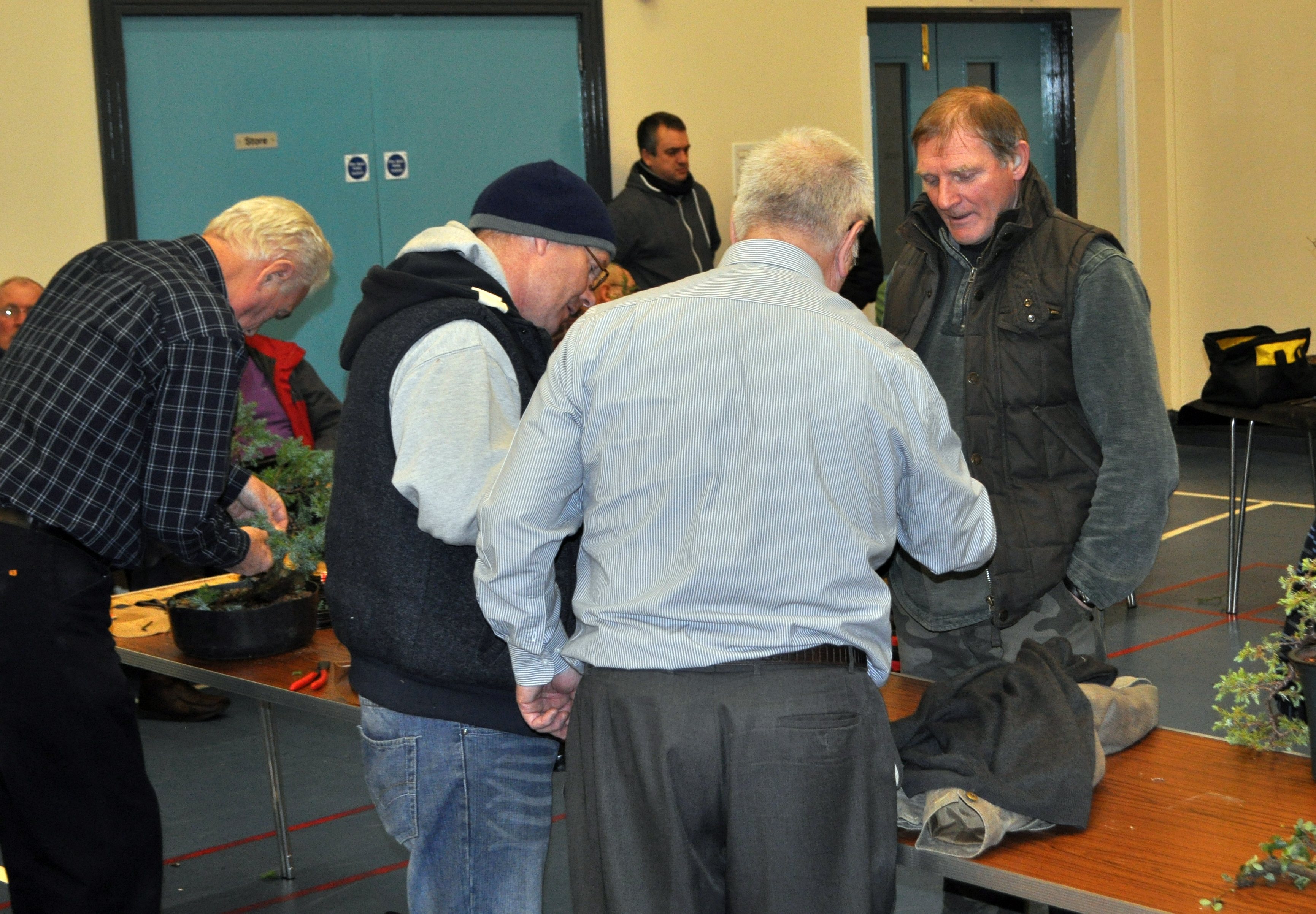 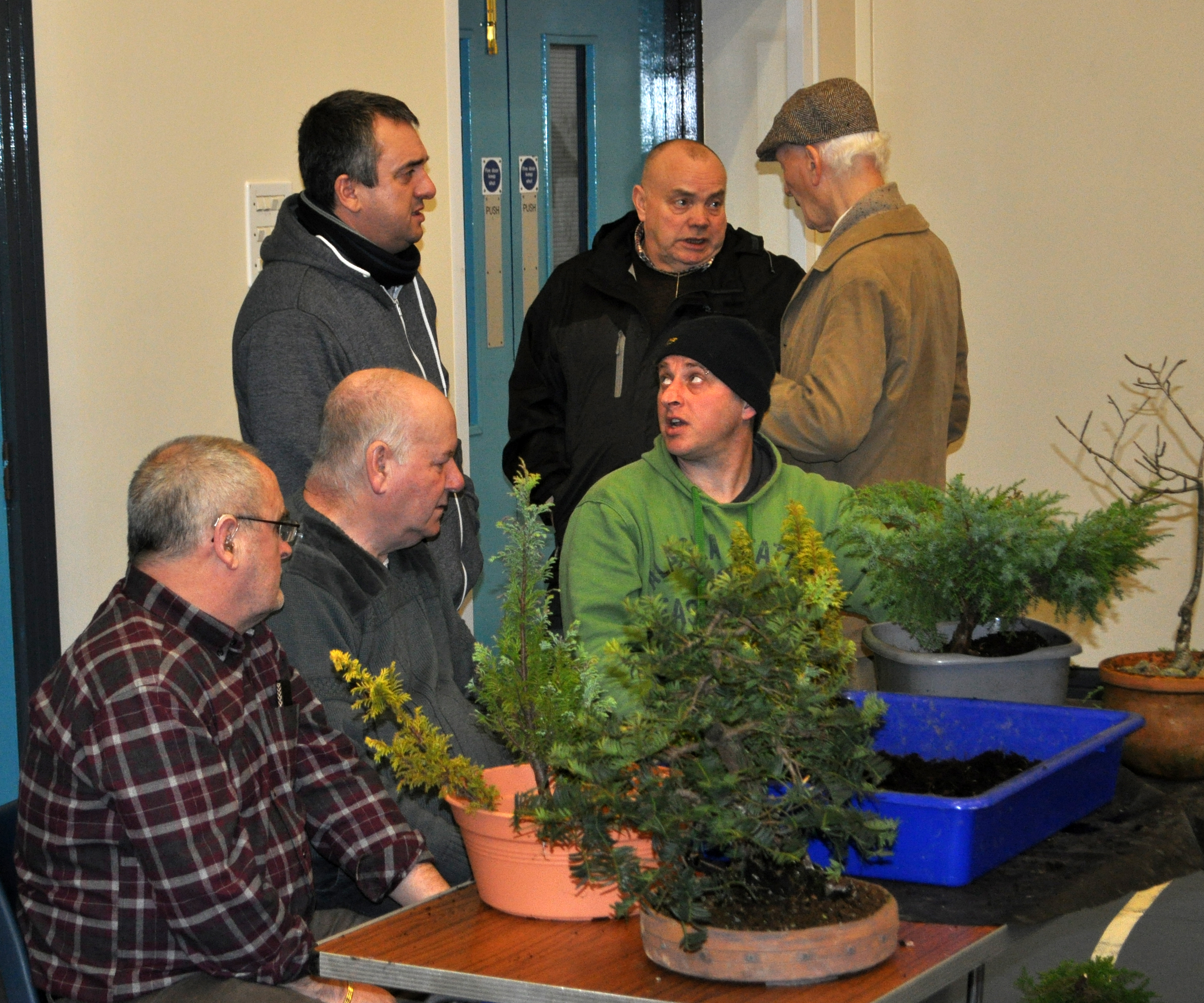 Phil looks up to Adrian :-) 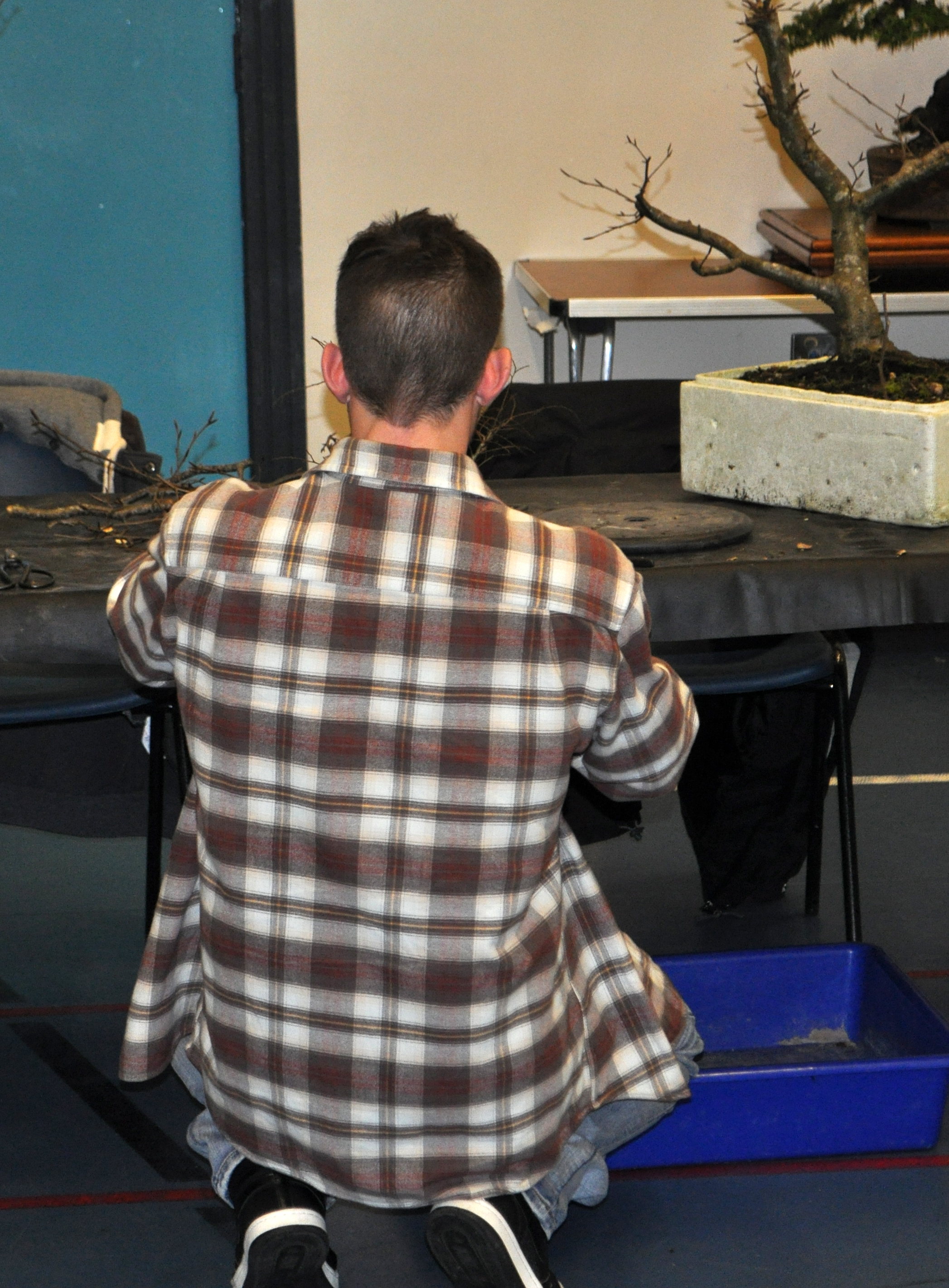 A wee prayer before we start 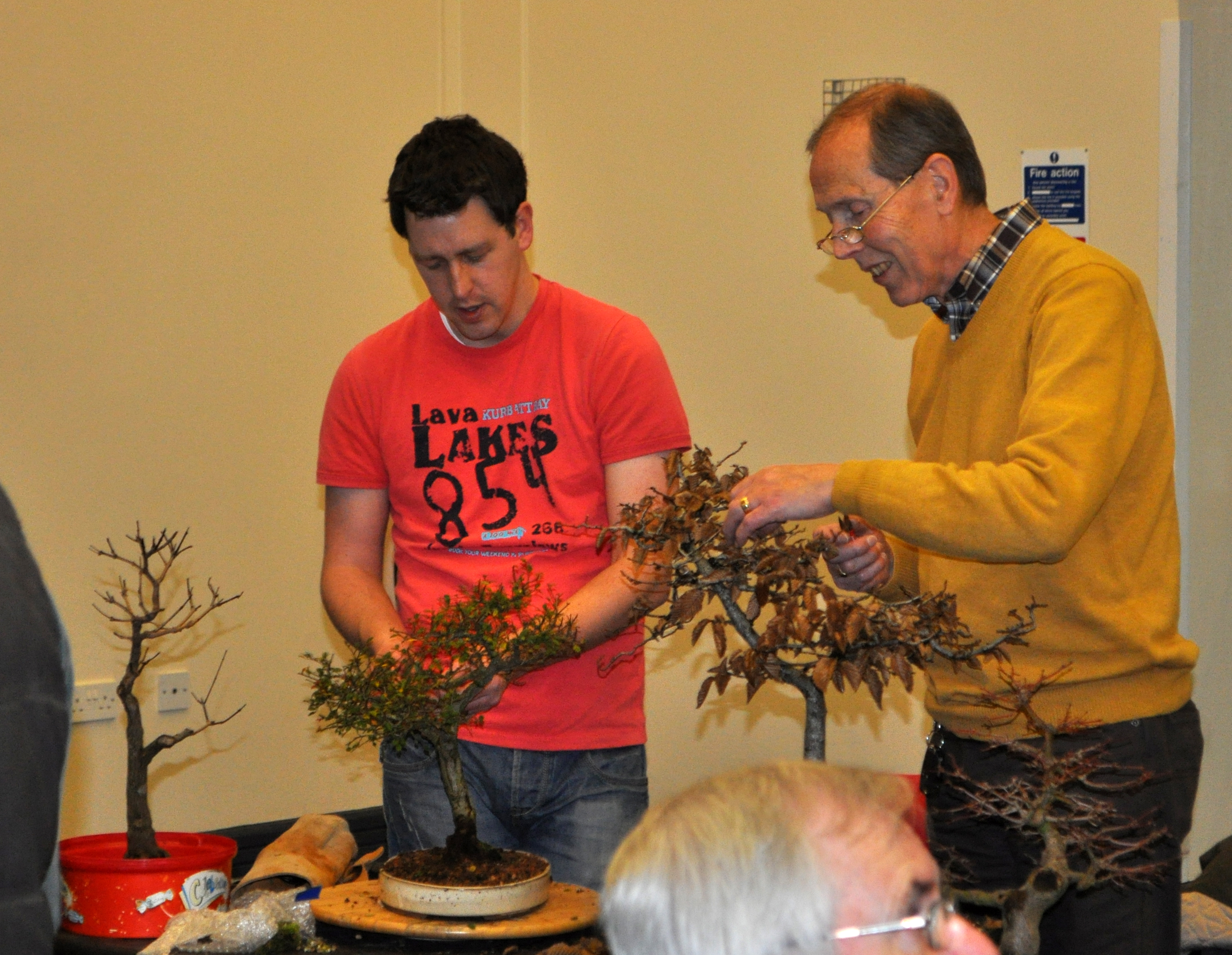 Ian working on a tree in January, first time in 5 years ;-) 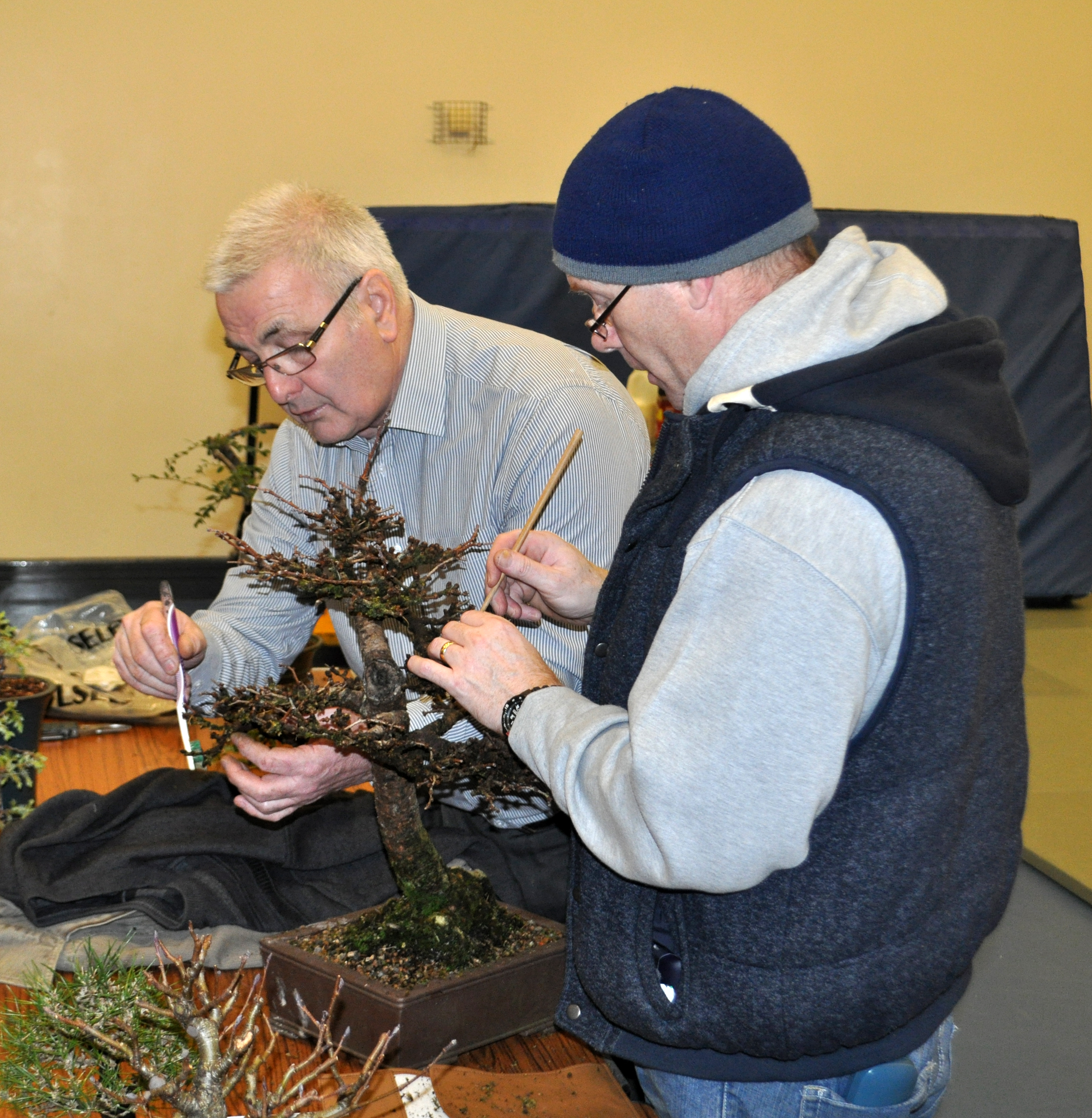 Tucker and Michael on a Larch clean up 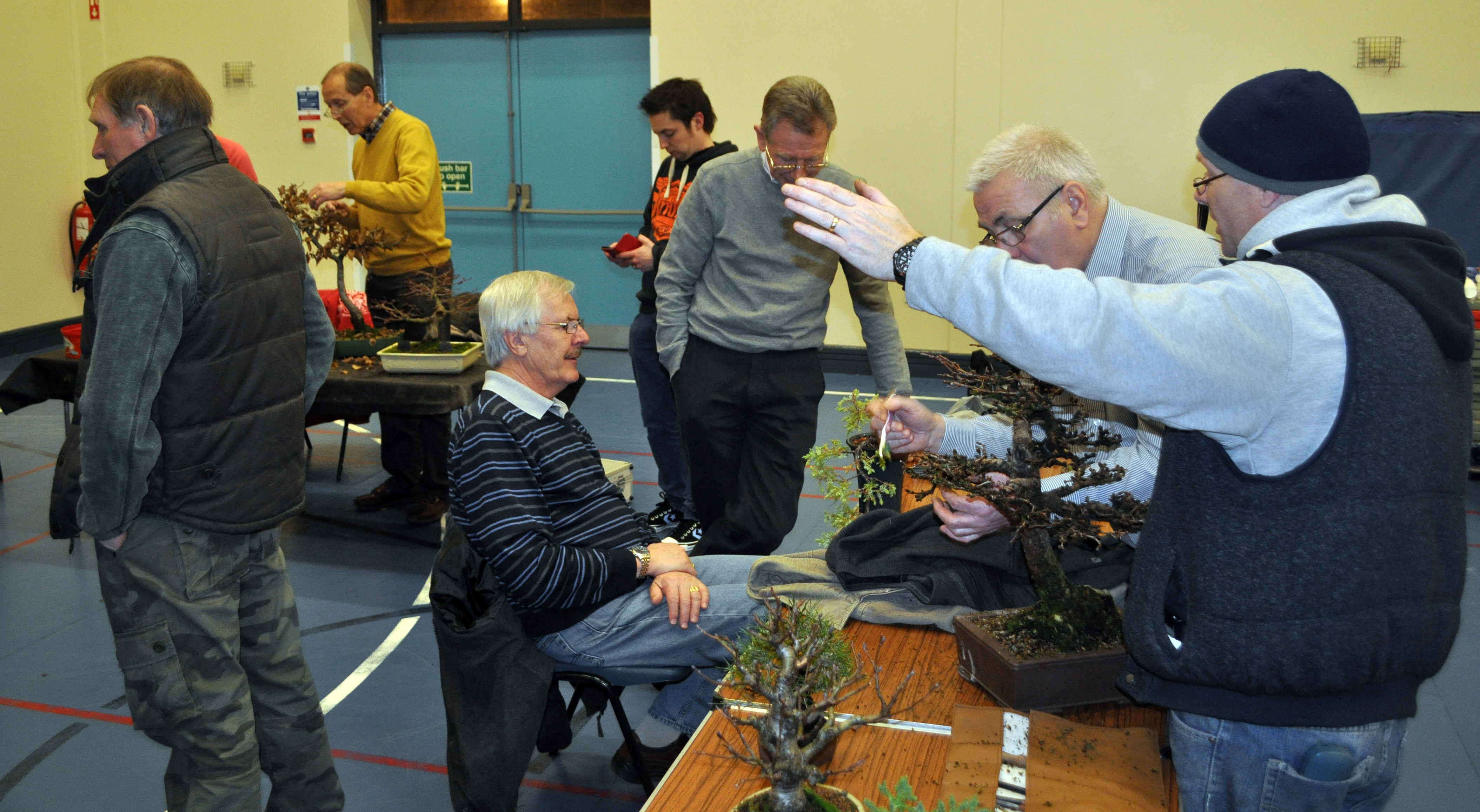 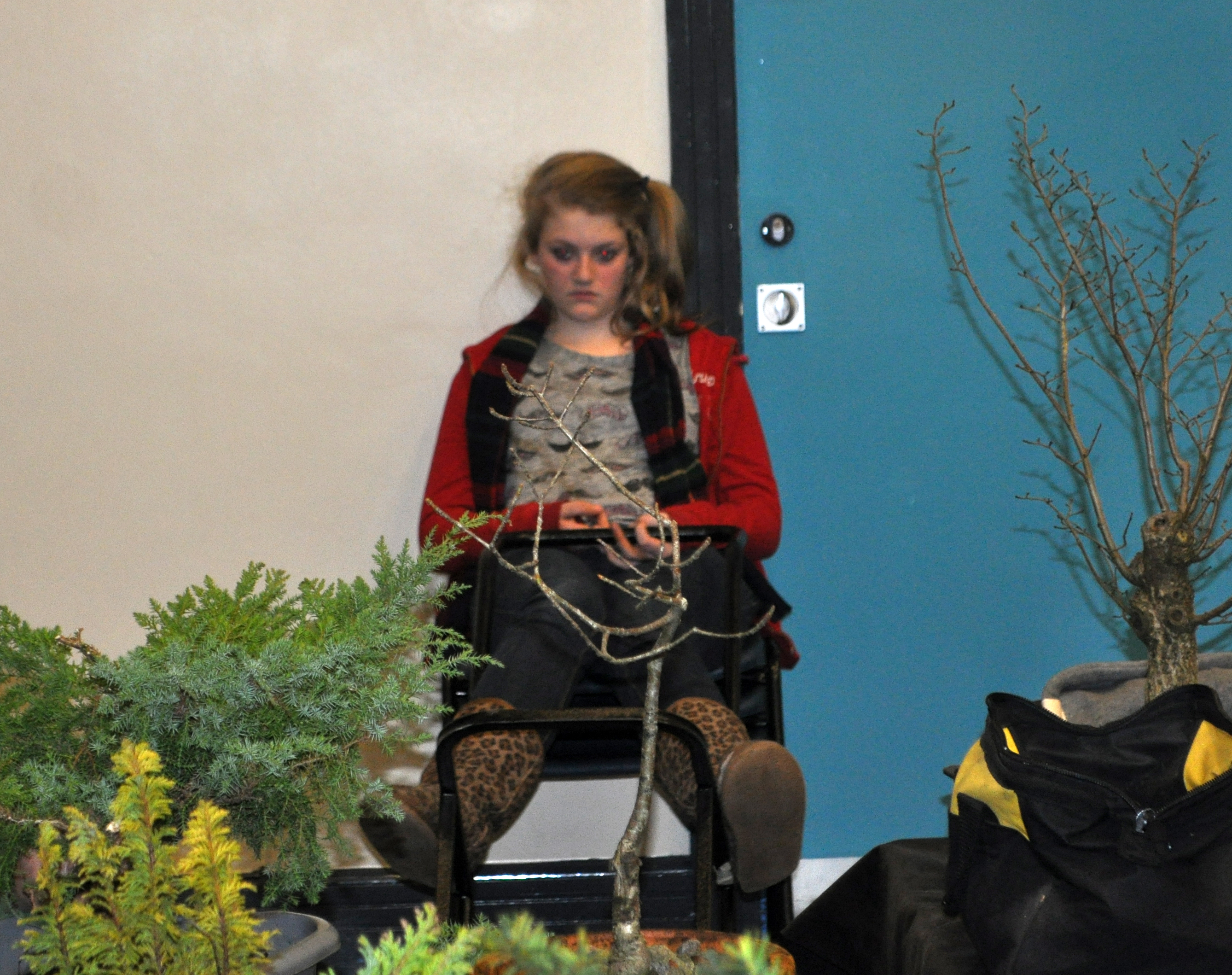 Not everyone was happy :-( 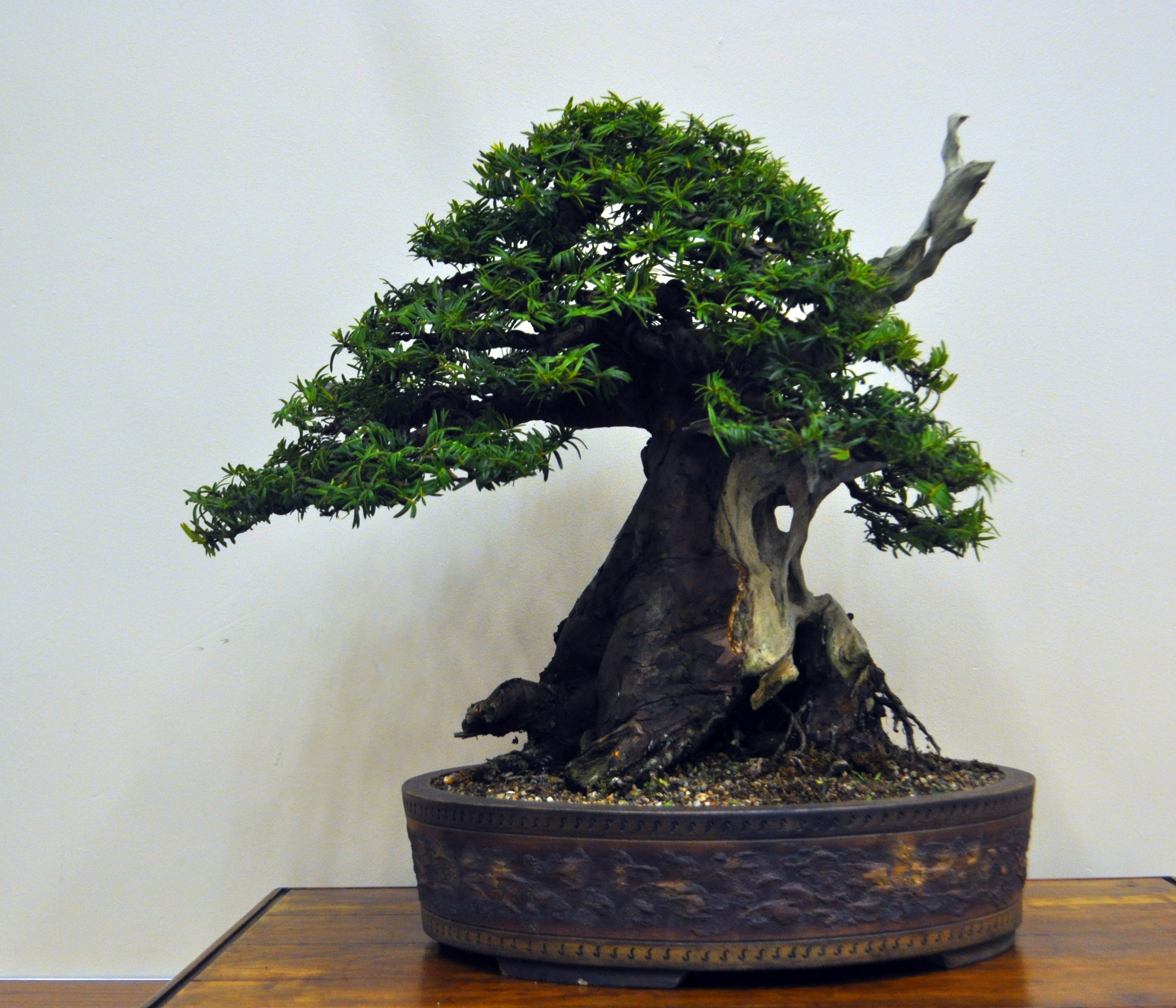