That’s to Ian B, I have a few more photos from the display and demo on Saturday. We were only given a 30 minute slot for the demo so I decided to style a small garden juniper to show people how to get started in bonsai. For a demo aimed at the general public, I think this has more of an impact than styling a big tree already well on its way to being a decent bonsai. 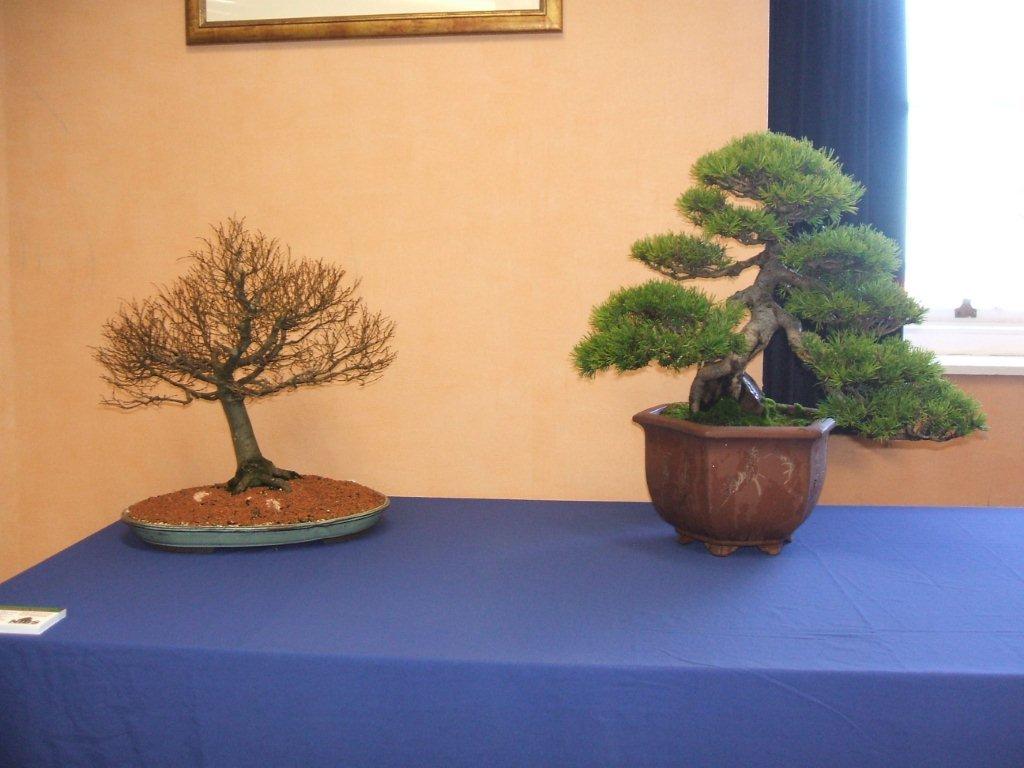 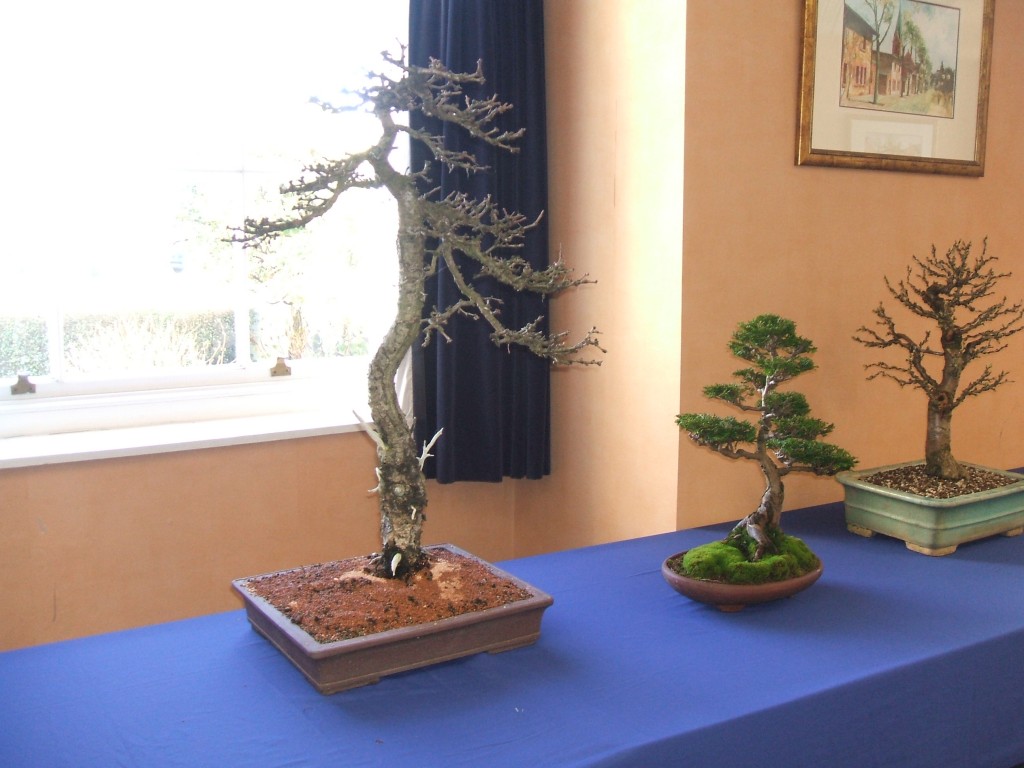 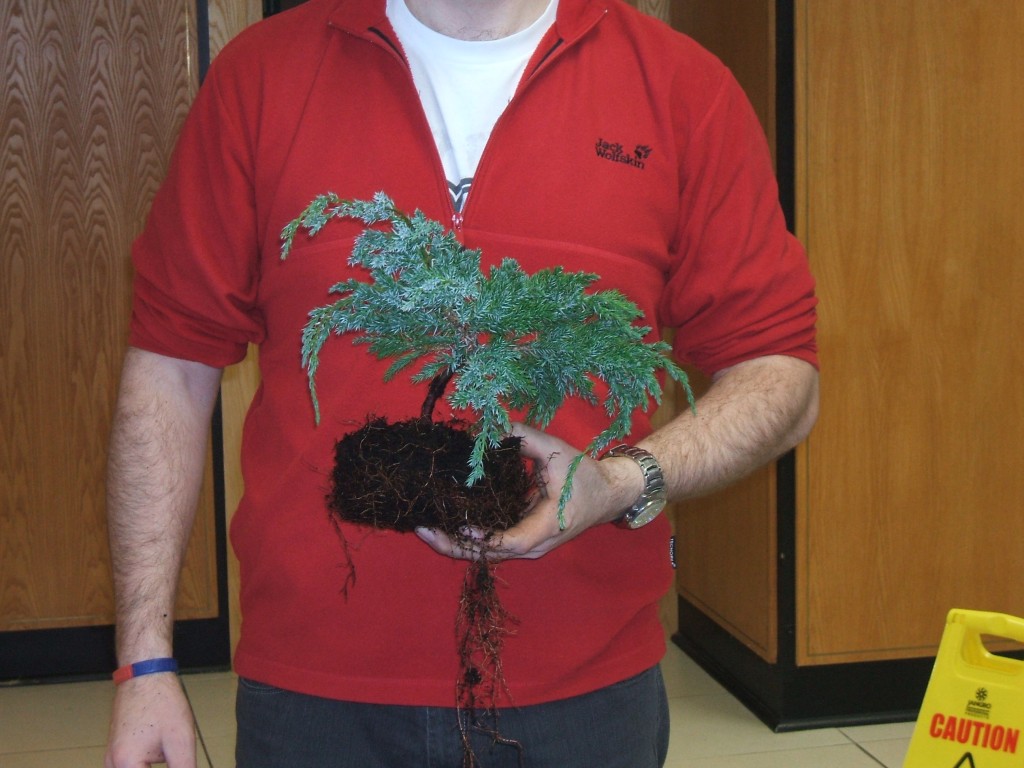 A nearly before pic of the demo tree 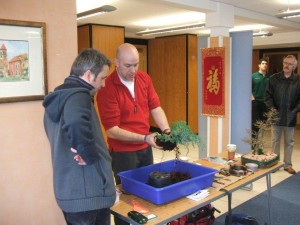 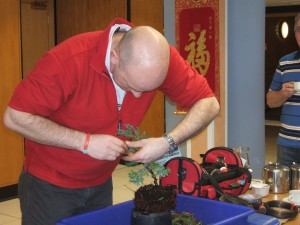 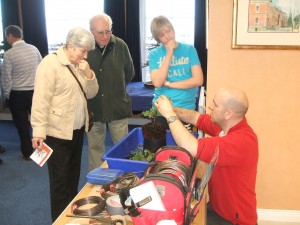 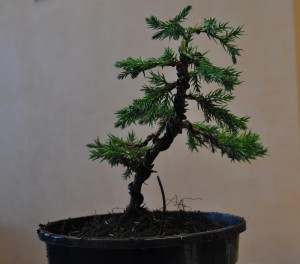 After 35 minutes and a lot of talking to the public, this was the final result. It's a little rough but time was against me. The tree was given to Jamie, one of our younger members who lurking around in one of the photos above.