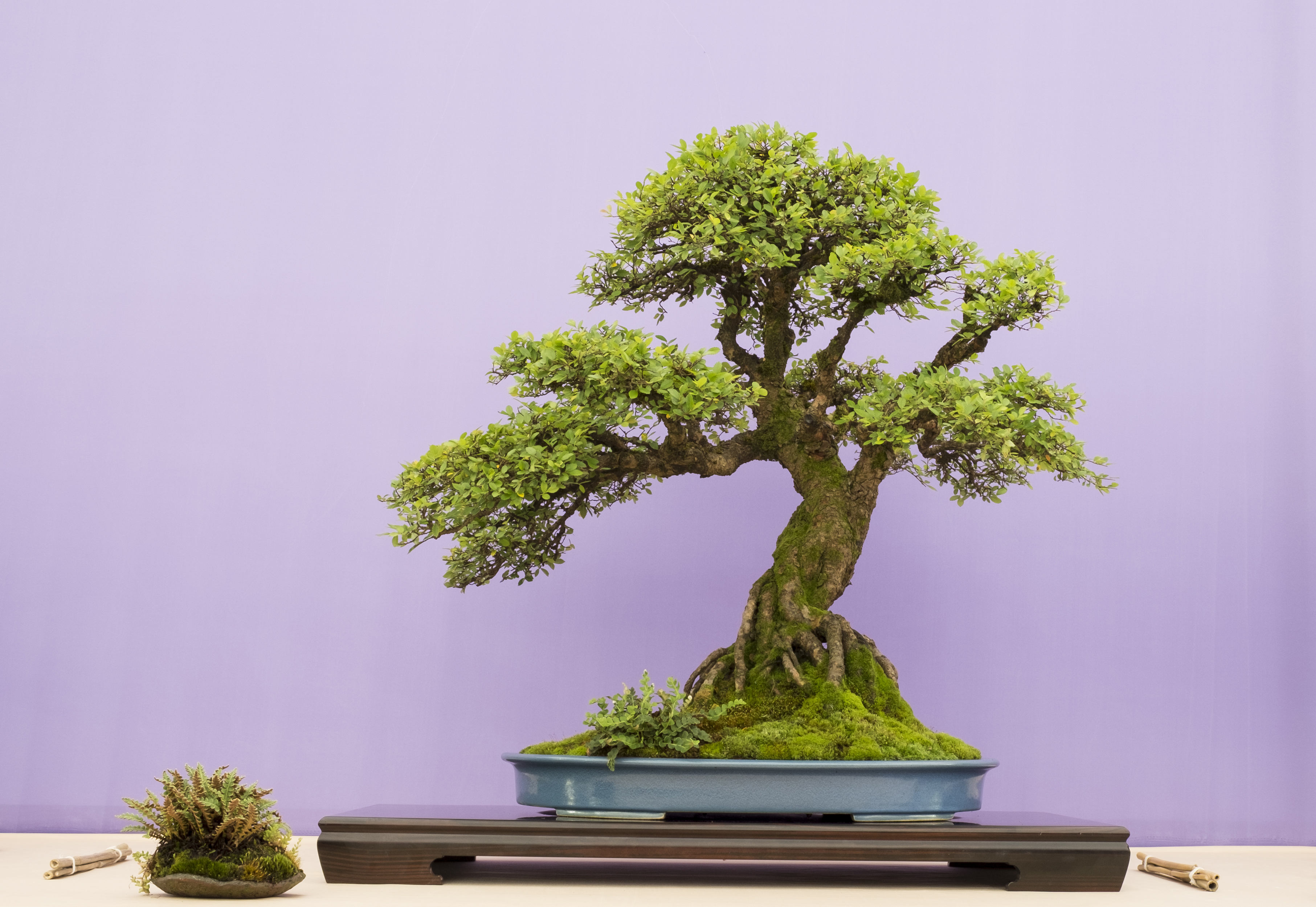 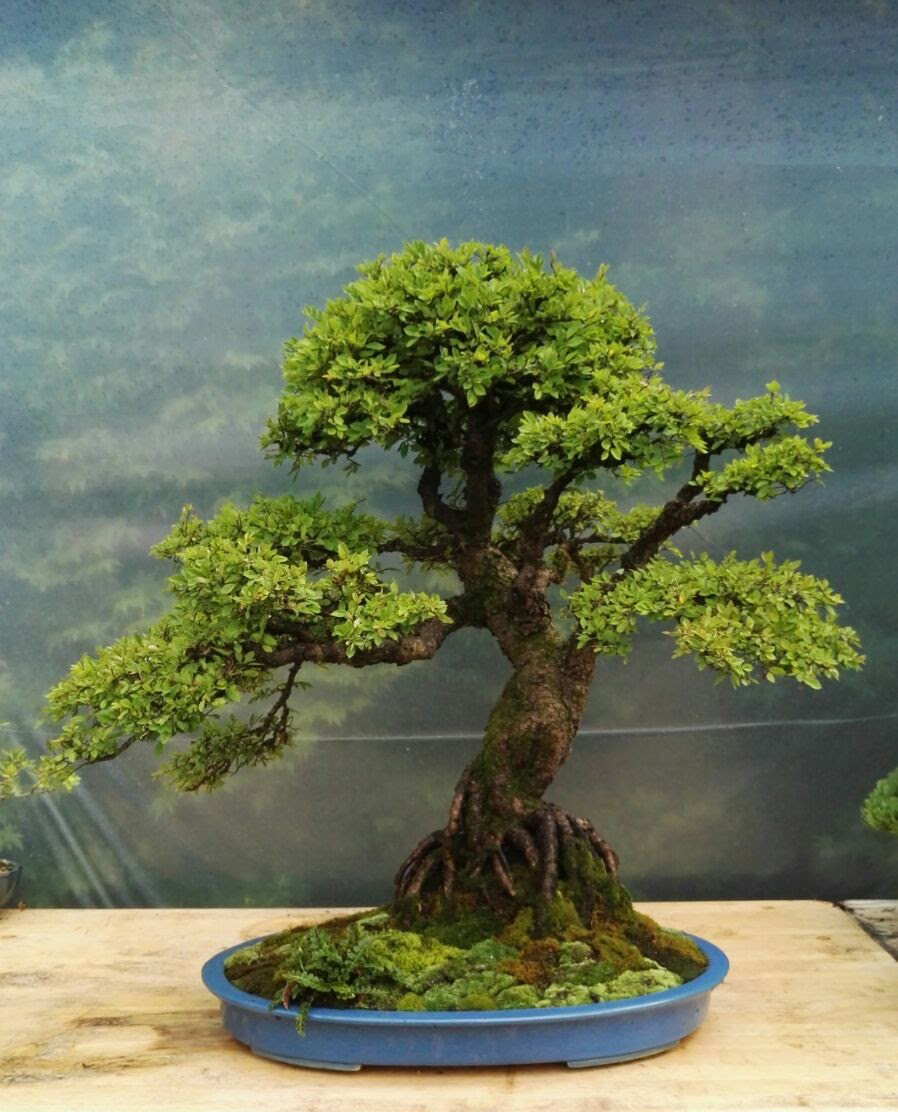 History: This Chinese Elm was bought by Mark back in 1998 and was one of the best trees in his collection for many years. The tree, probably an Asian import was brought into the UK by Y Goeden Fach Bonsai in Wales were Mark purchased the tree from 18 years ago. When the Munster Bonsai Club started in 2013 Mark make a few alterations to the tree during a workshop and a year later found a more suitable pot to show off the amazing rugged roots and trunk.

The tree was selected for Bonsai30 as it is one of the best Chinese Elms in the country and shows the close relationship between the Northern Ireland Bonsai Society and the Munster Bonsai Club. The MBS was started in 2013 by a few enthusiasts in Cork along with close support from the NIBS, their sister club and now form part of Bonsai Ireland.