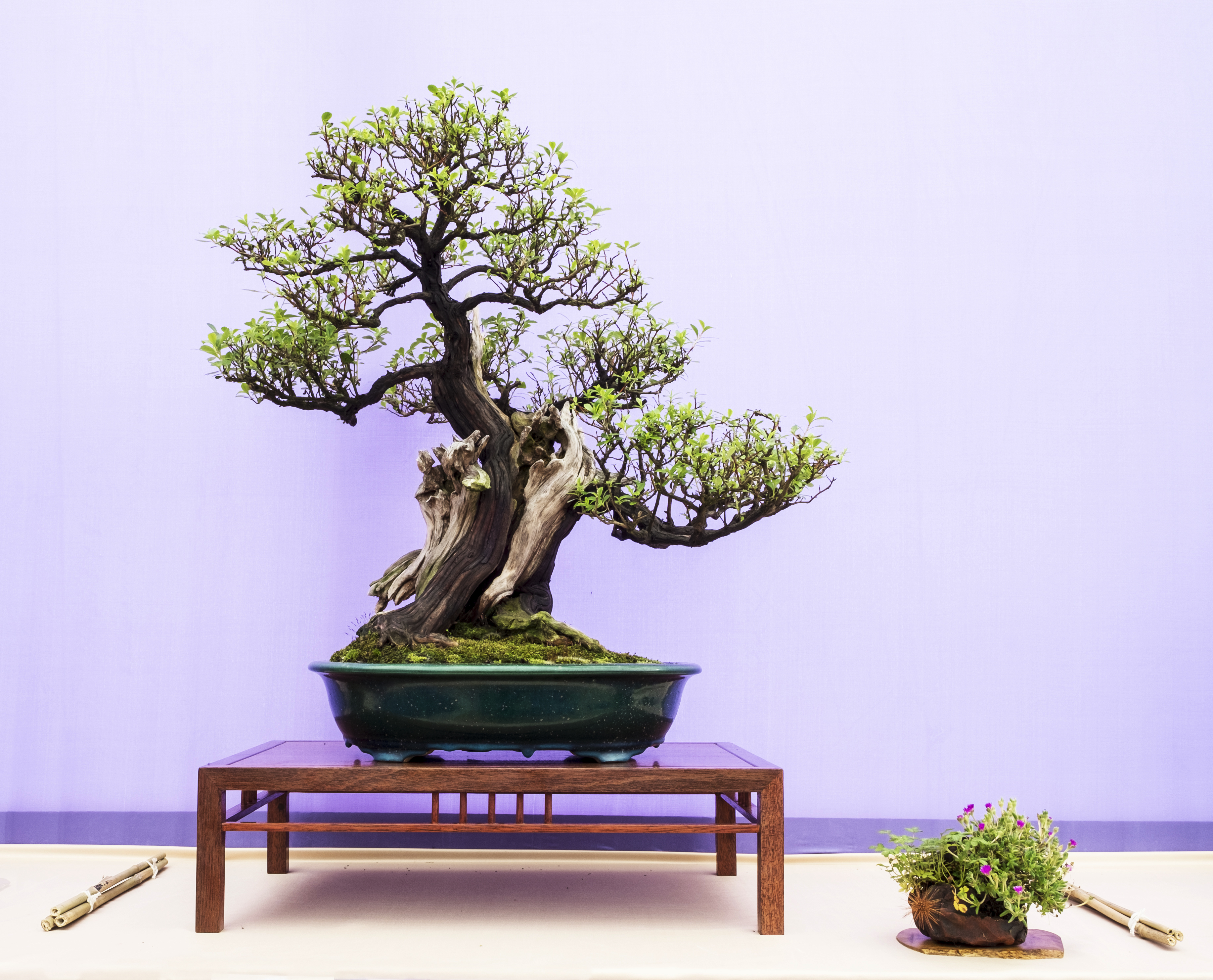 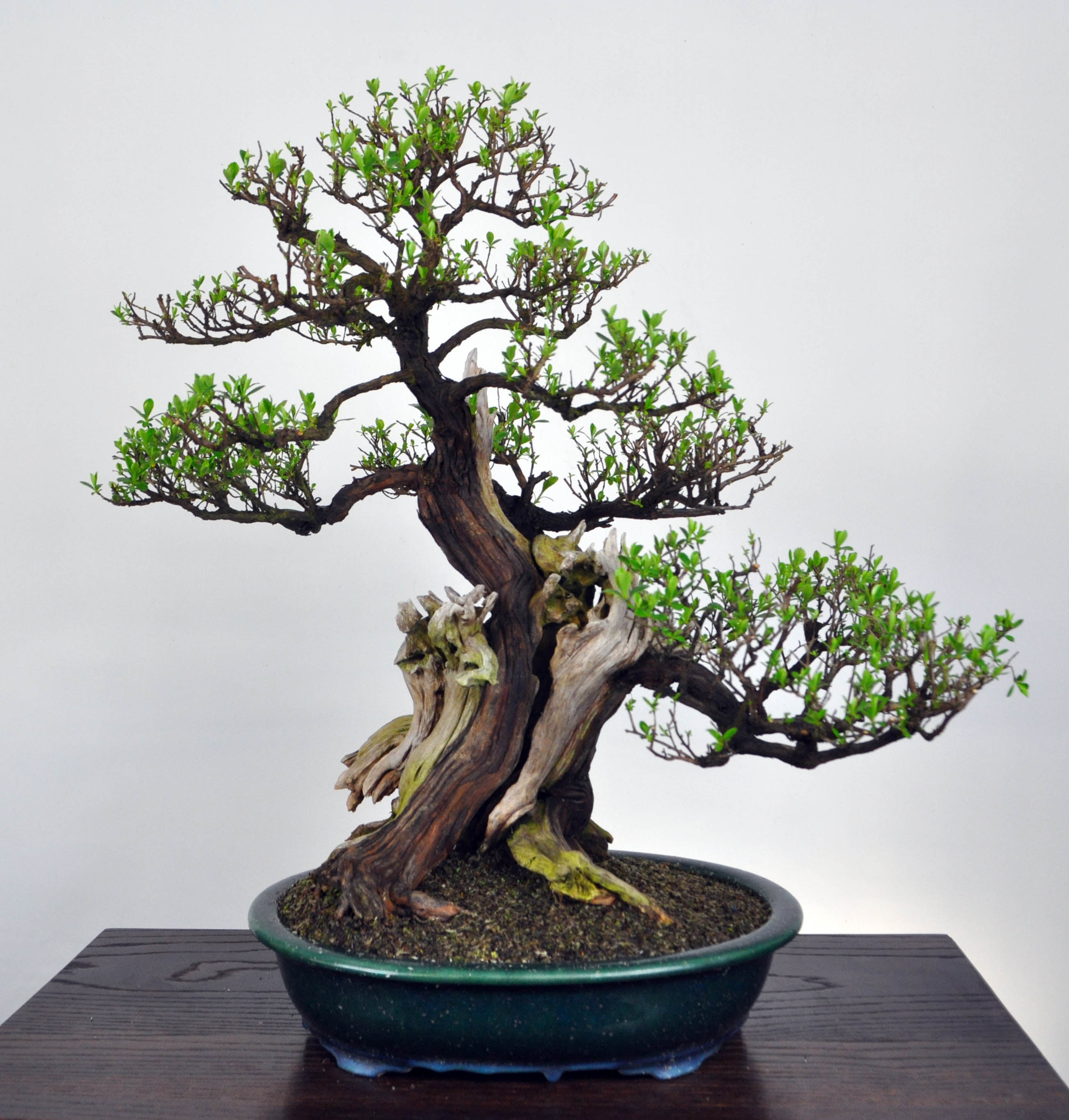 History: This is an Escallonia collected from my garden back in 2001. It had previously been growing in another garden unchecked for 50+ years. Some initial carving work was carried out by Peter Snart in 2003 with further direction on the style of the tree given by Marco Invernizzi in 2004. Over the following year Ian worked on pad creation and improving the deadwood elements of the tree. After a few pots it was potted into a Wallsall Ceramics pot and was exhibited at Bonsai Europa in 2015. In 2016 the tree was set for change. A new Tokanome pot was selected and the trees size was reduced to create a more powerful image. As it sits in show now the tree has still tofill out to it’s new final size but you can see the quality of image without leaf.

This tree was selected for Bonsai30 as a born and raised Northern Irish tree with a long history in the club and online though Ian’s blog www.bonsaieejit.com

Progression Photos from 2002 to present in video and photos

2002 before collection from Ian’s Garden. 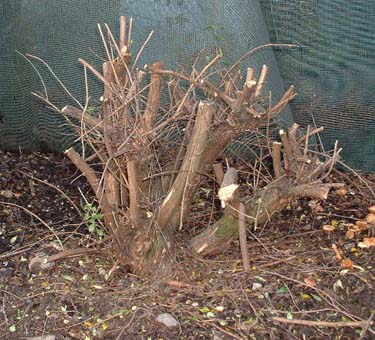 Potted up in training box. 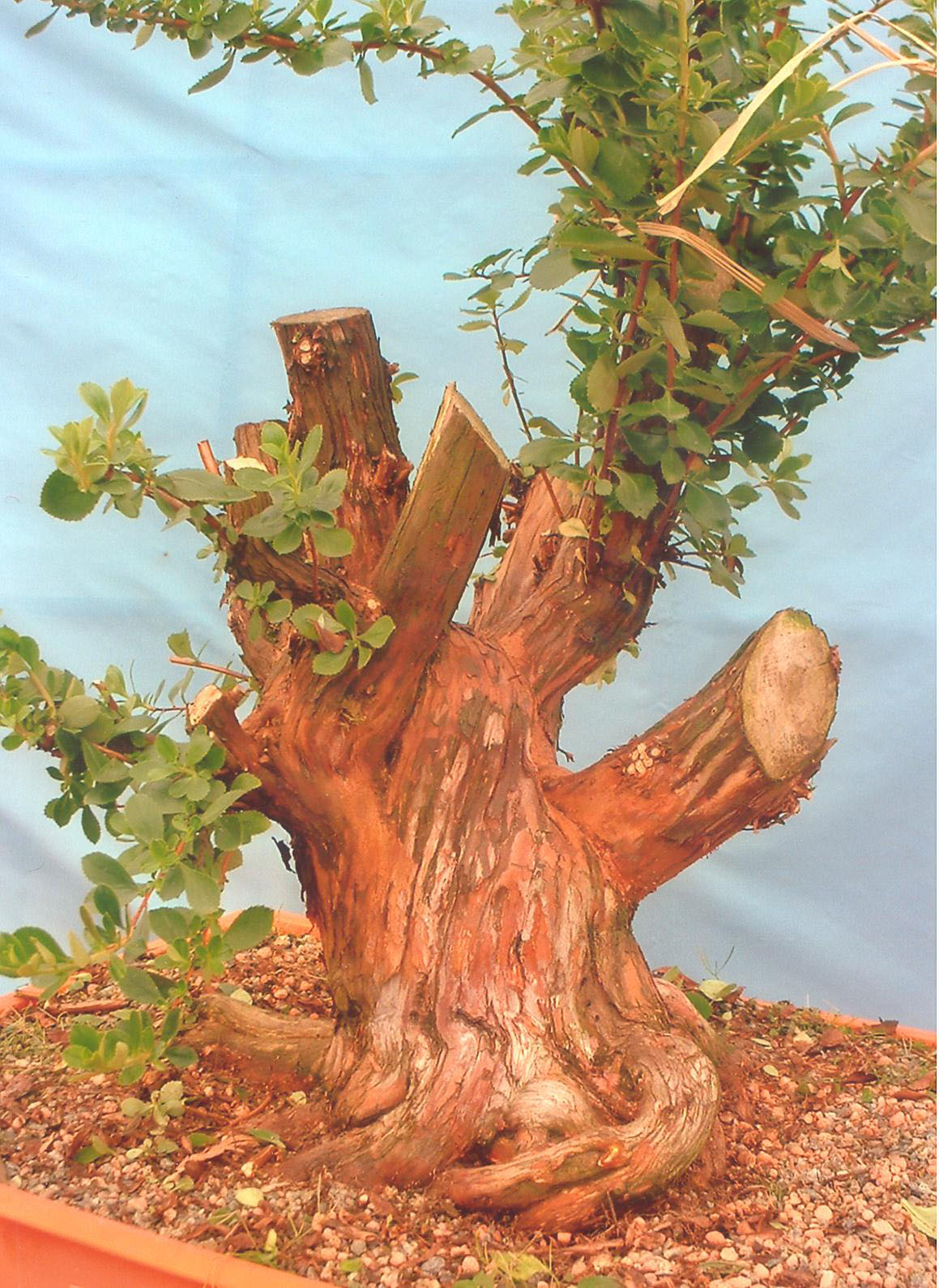 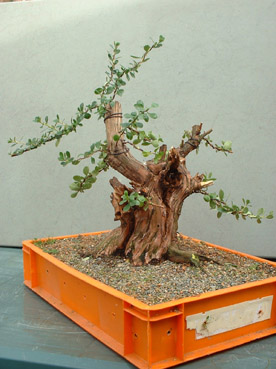 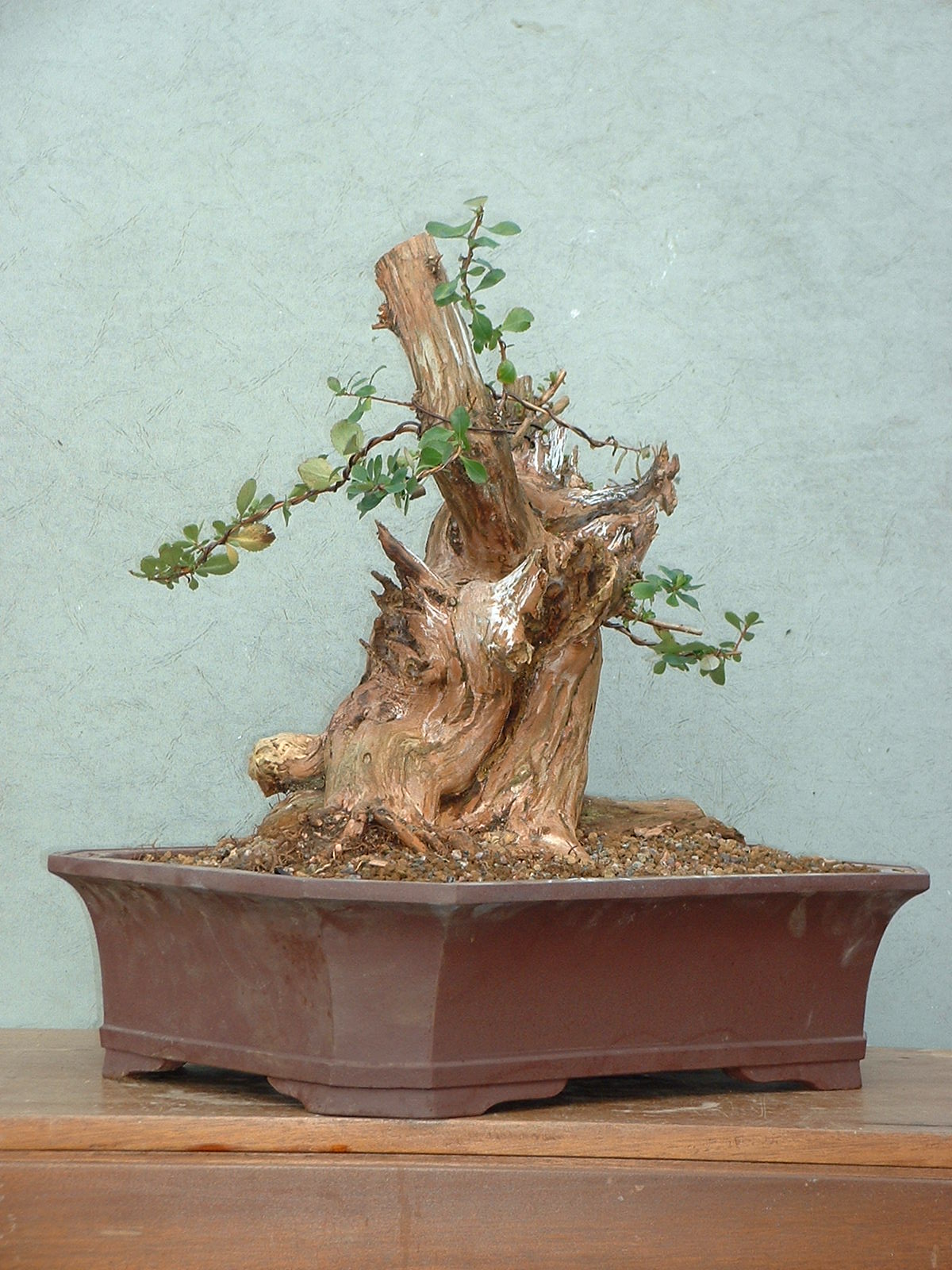 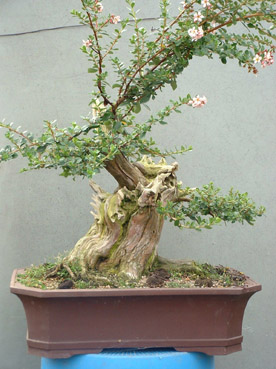 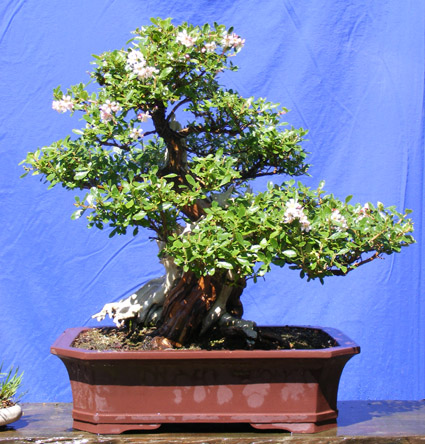 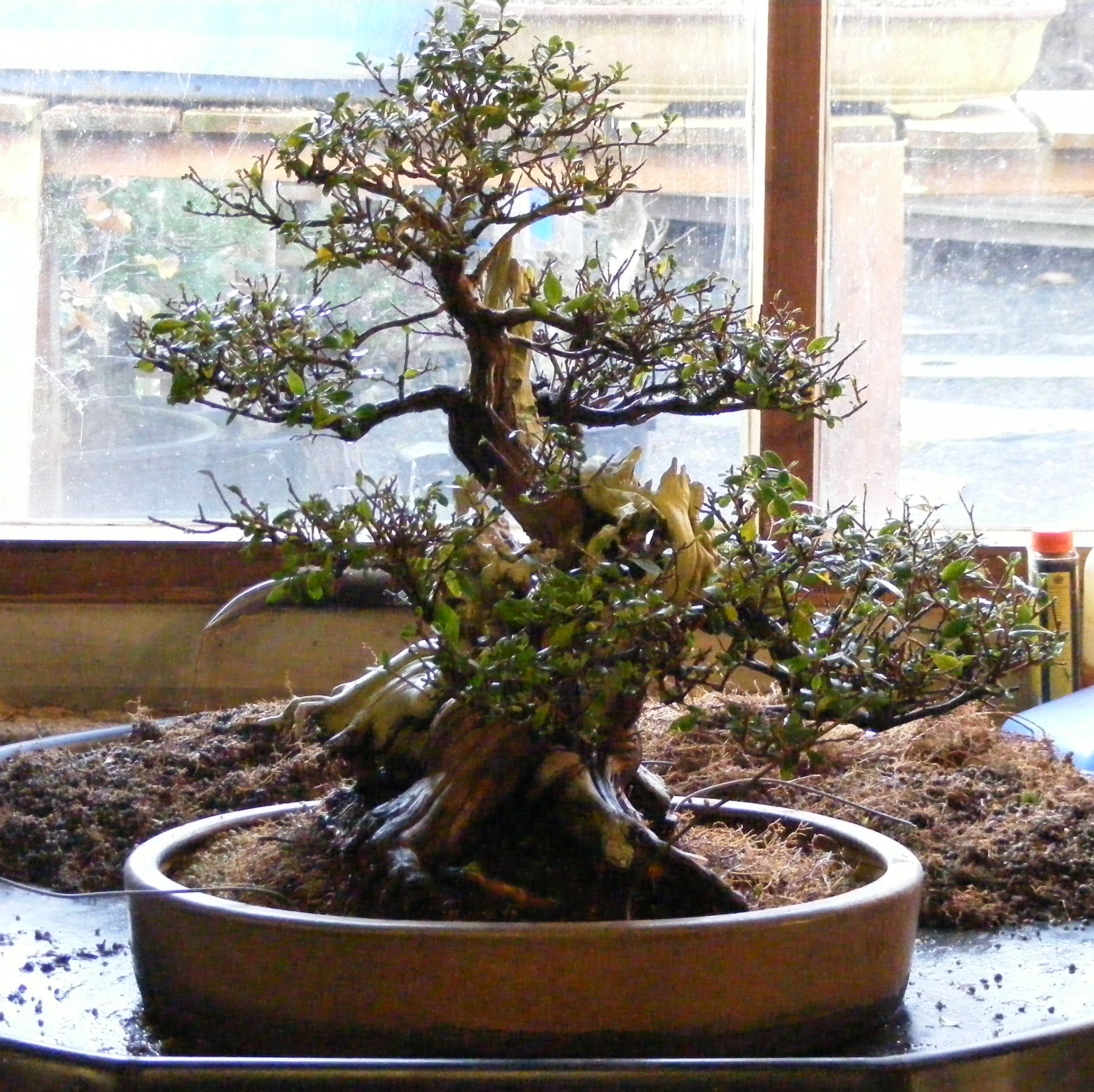 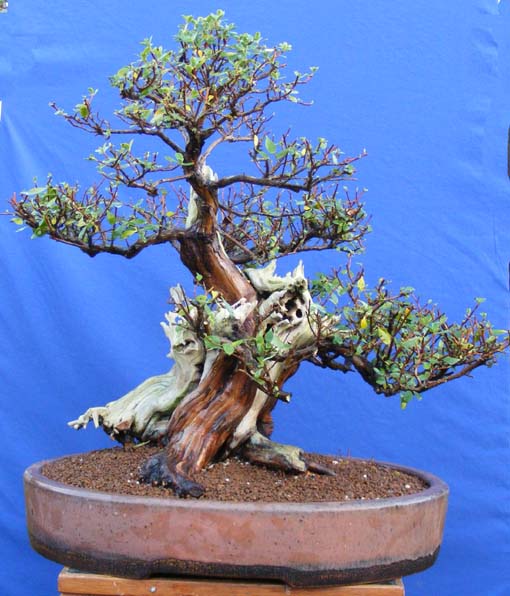 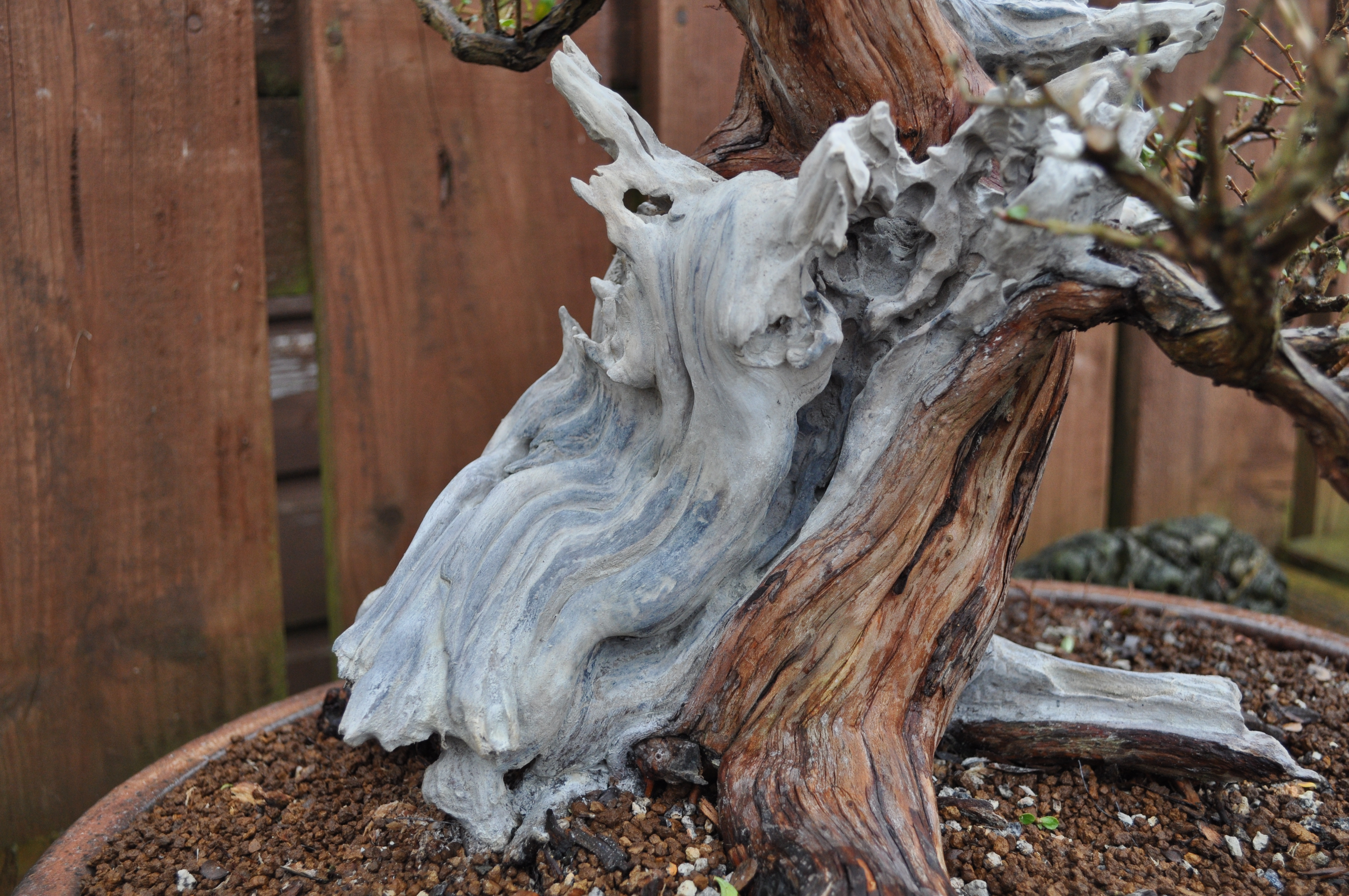 As exhibited in 2015 at Bonsai Europa. 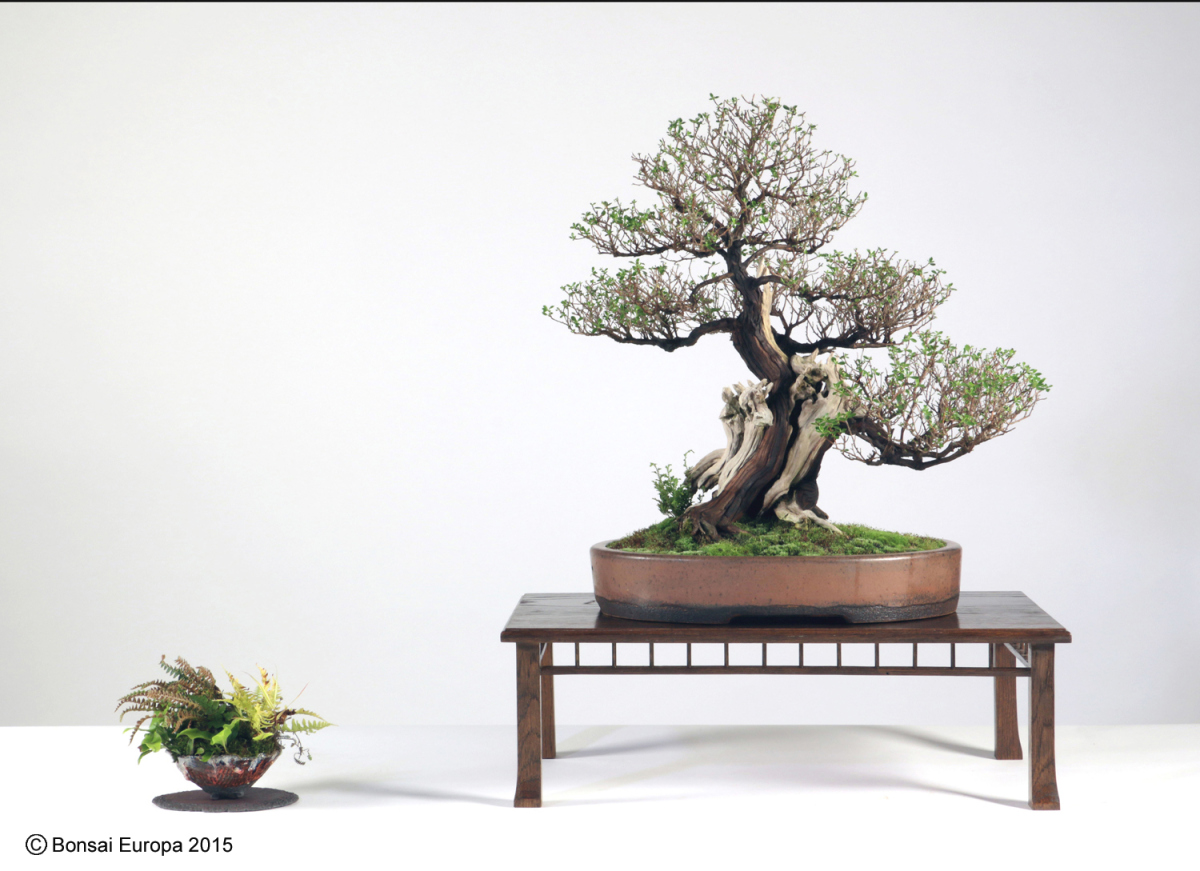 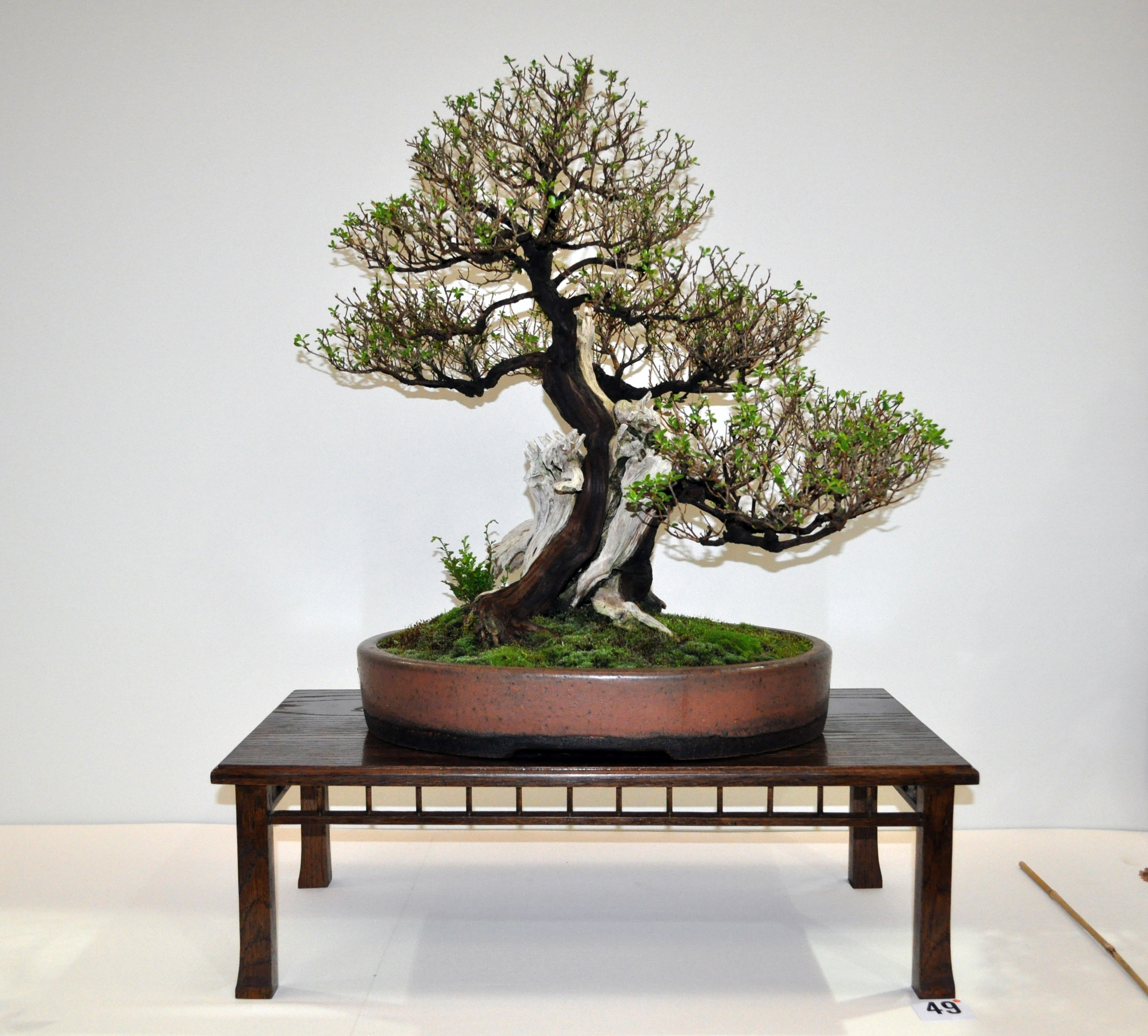 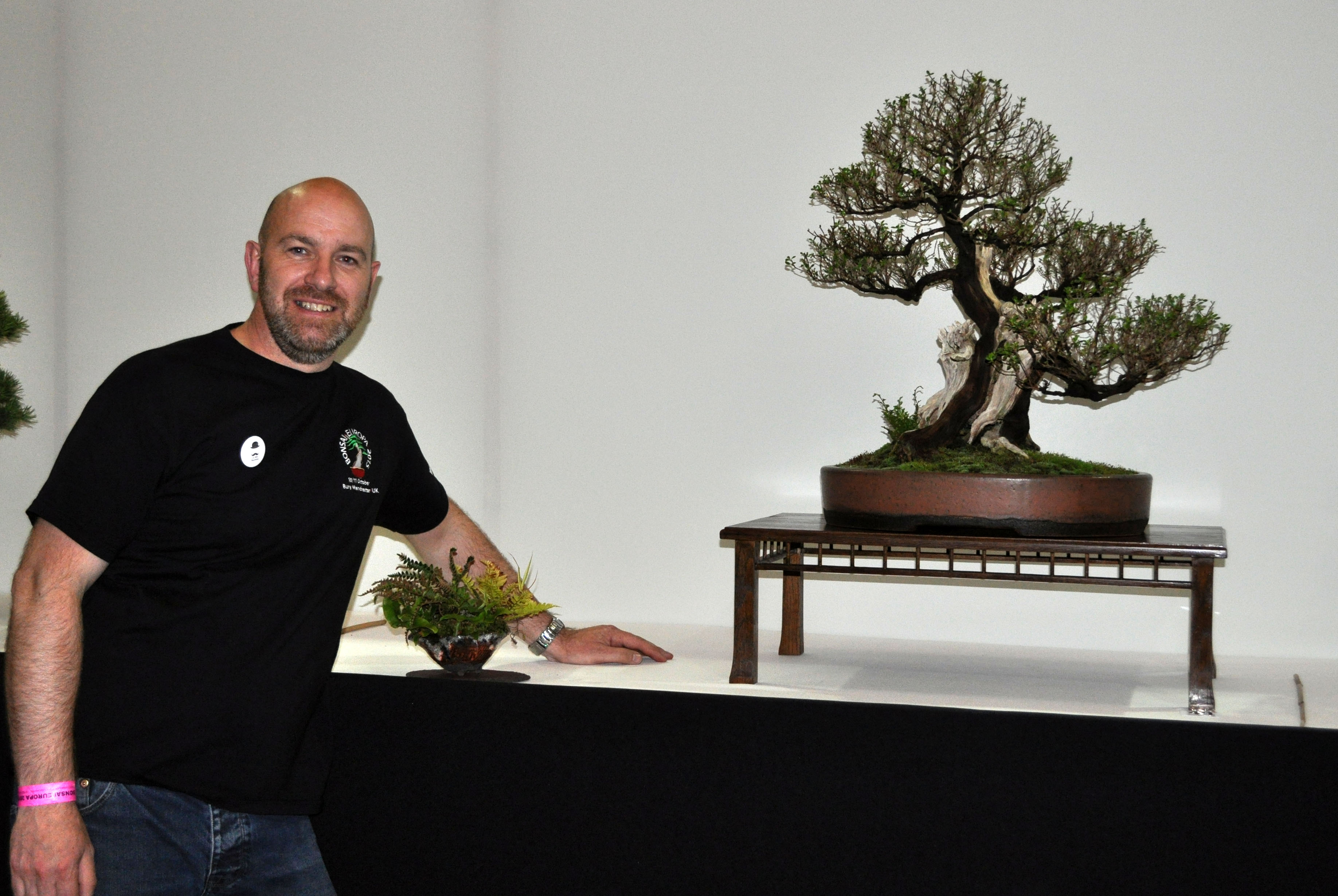 All change in 2016 with a major cut back and into a new Japanese pot. 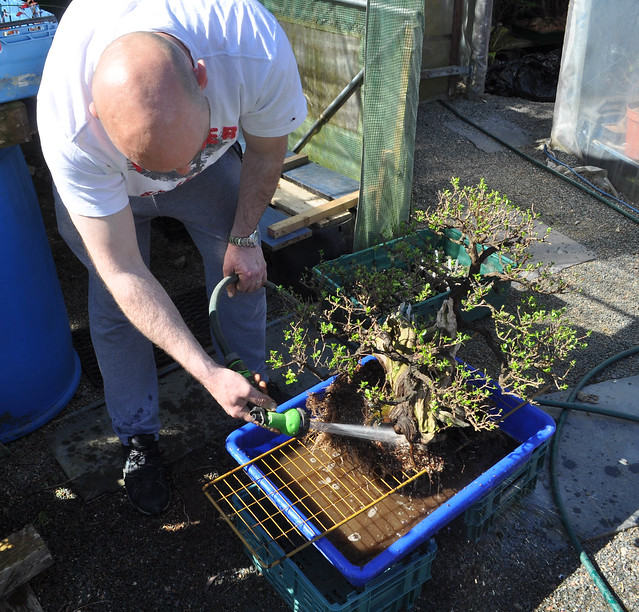 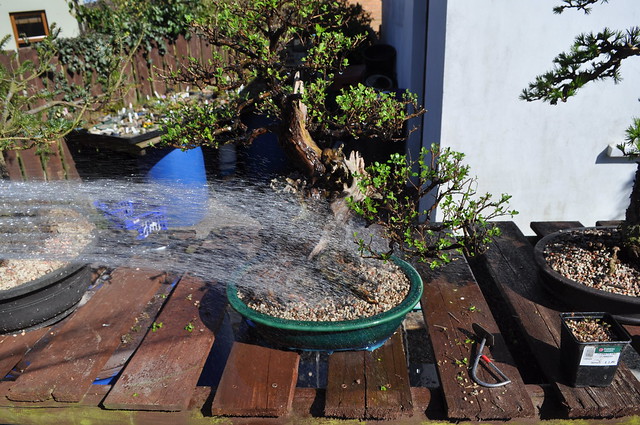 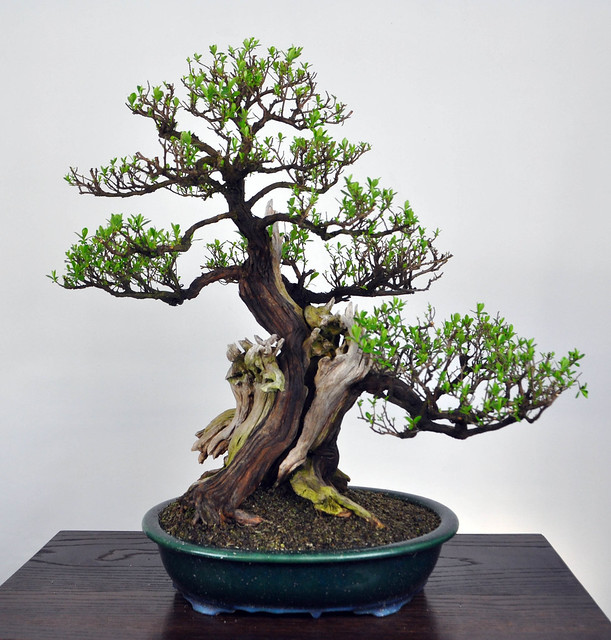