It’s been a strange Winter with the extra cold weather and now some trees are coming into bud early. This means that some repotting can be started as long as precautions are taken with after care. 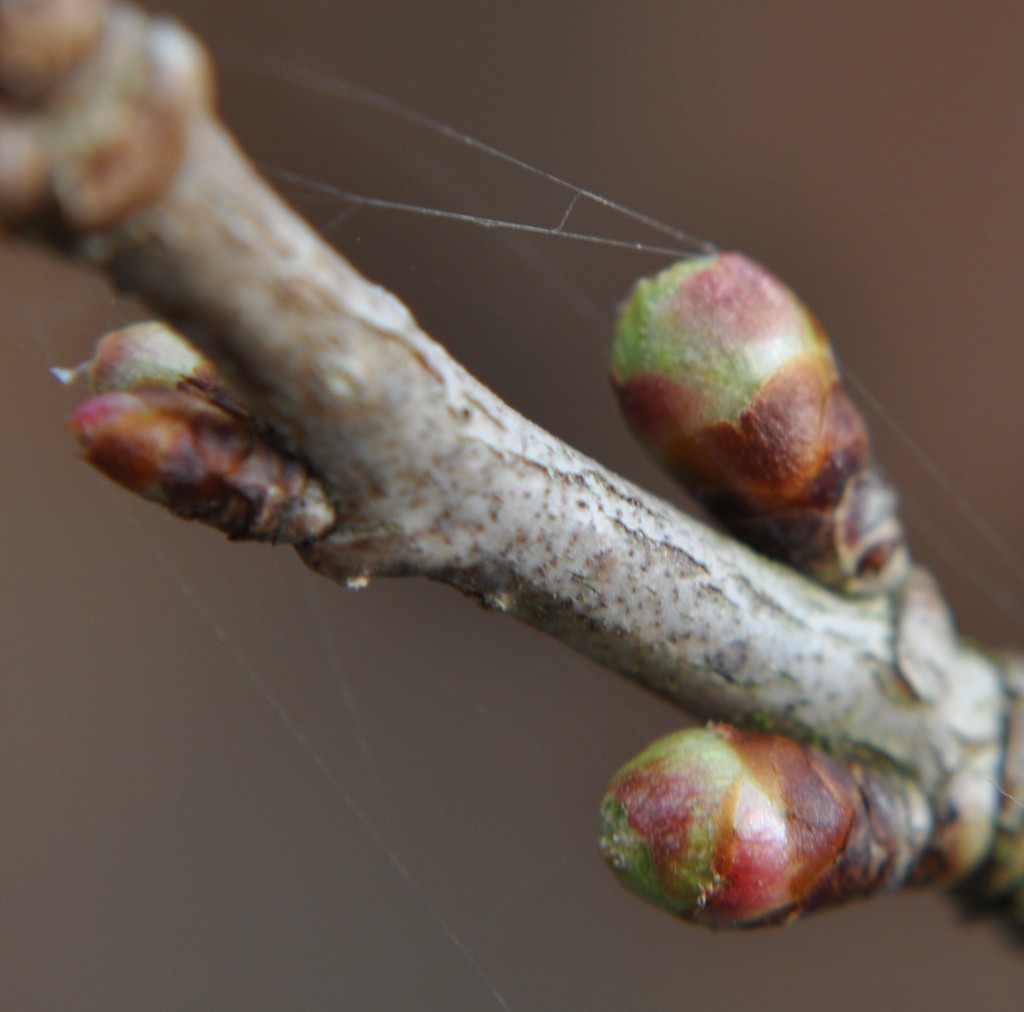 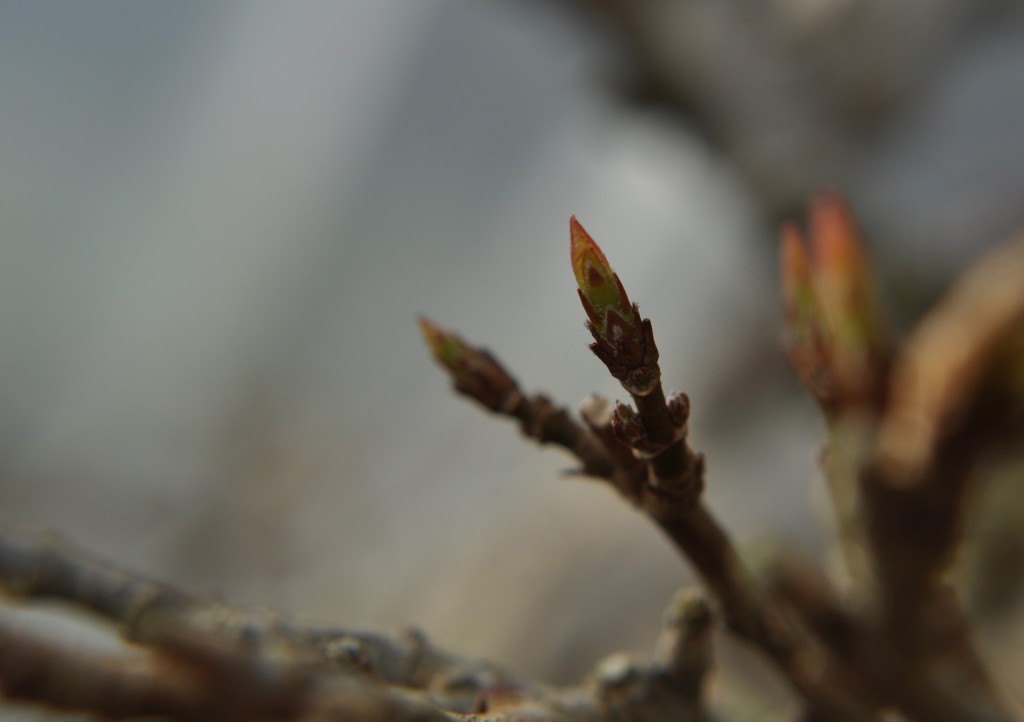 Swelling buds on a Trident Maple

This Hawthorn Raft was repotted today by Stephen 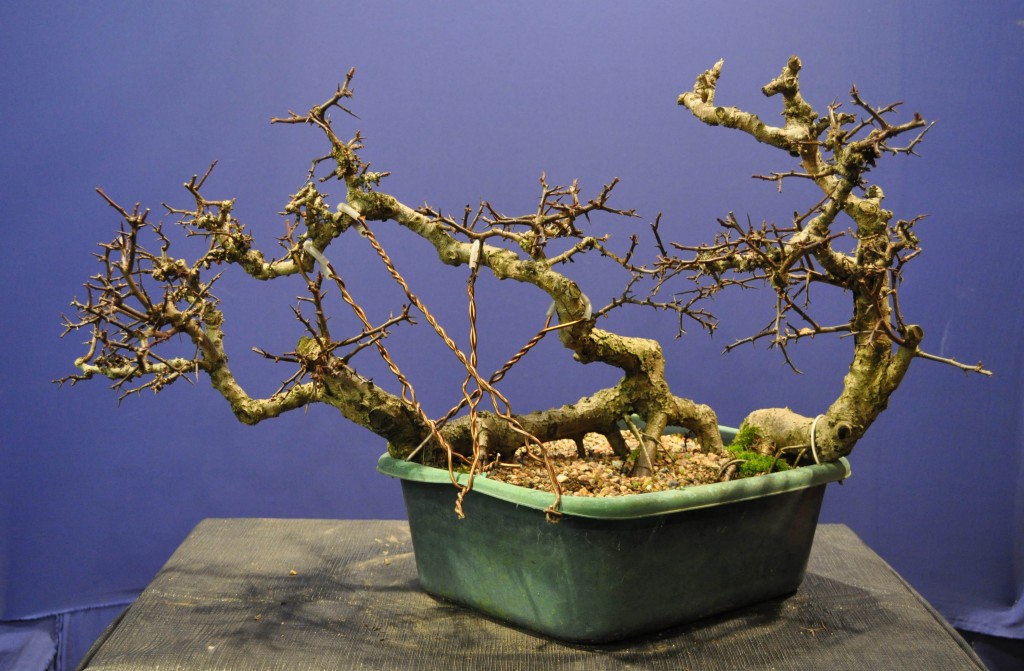 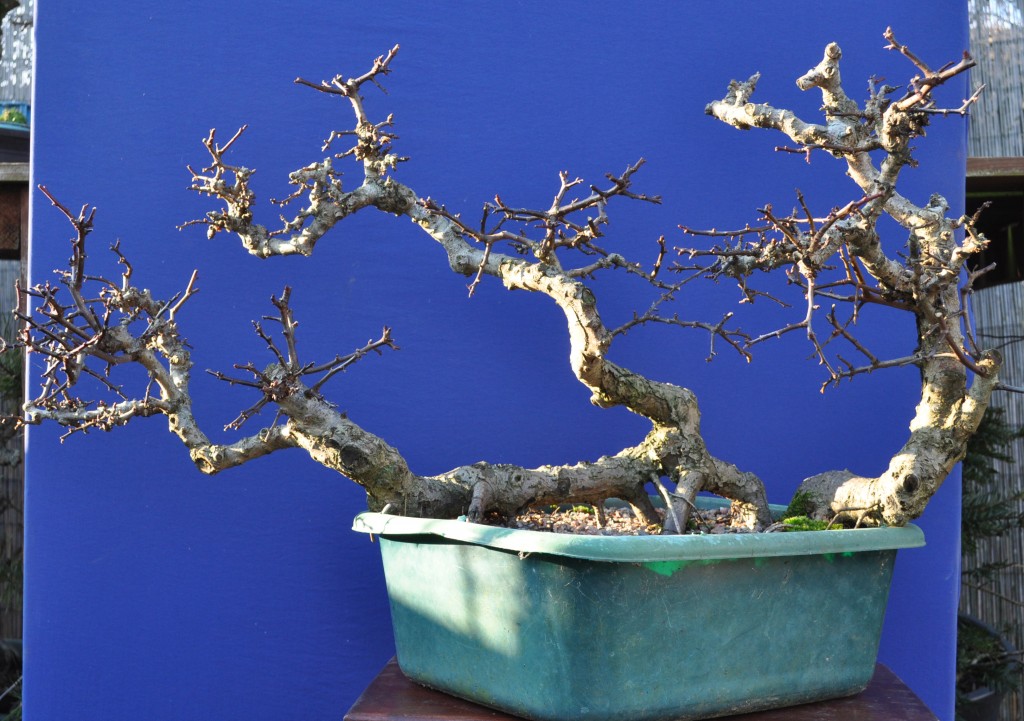 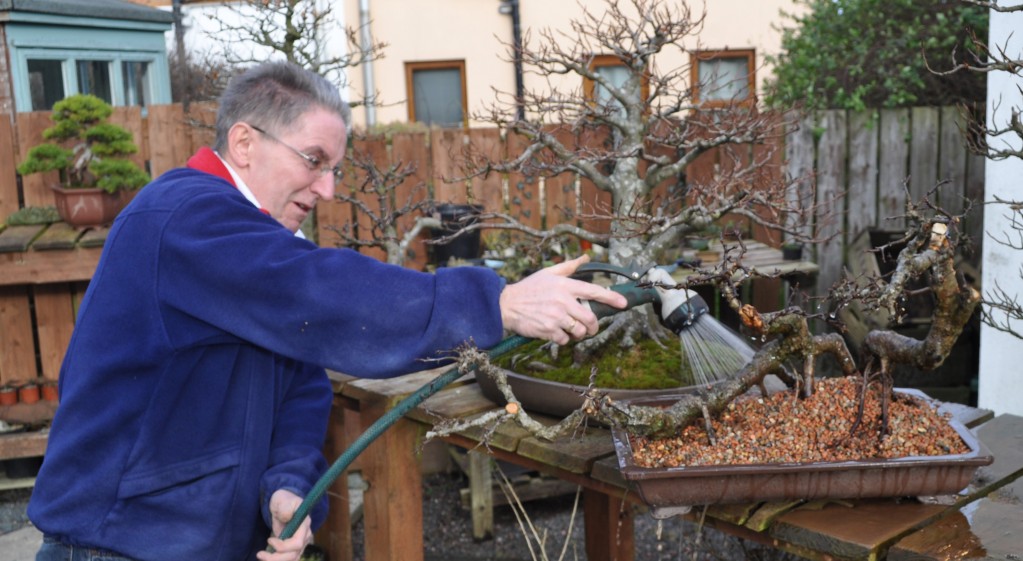 Stephen braving the gale force winds to water in the tree. 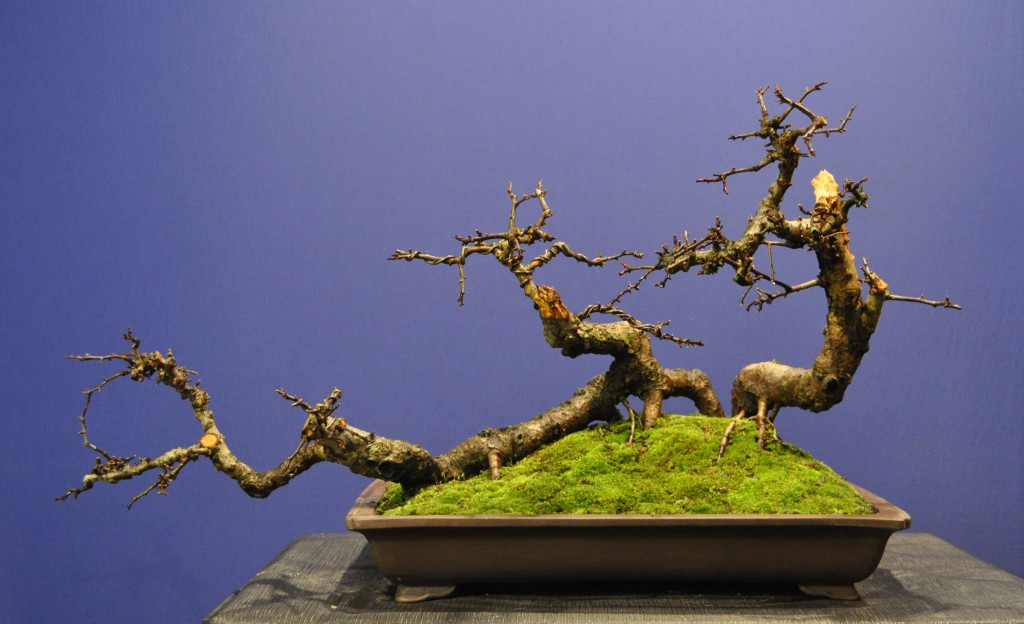 and after a few alterations and repotting. Work still required on deadwood. Moss added to keep mix mounded up around root base. 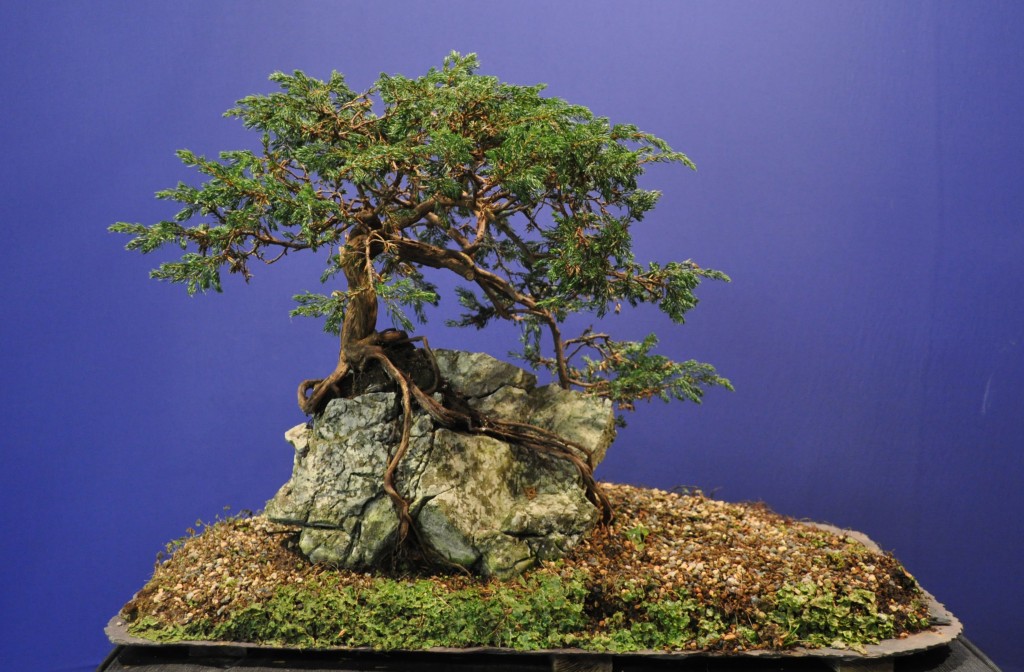 This root over rock Common Juniper also got a repot. Changed from a slate to a pot. 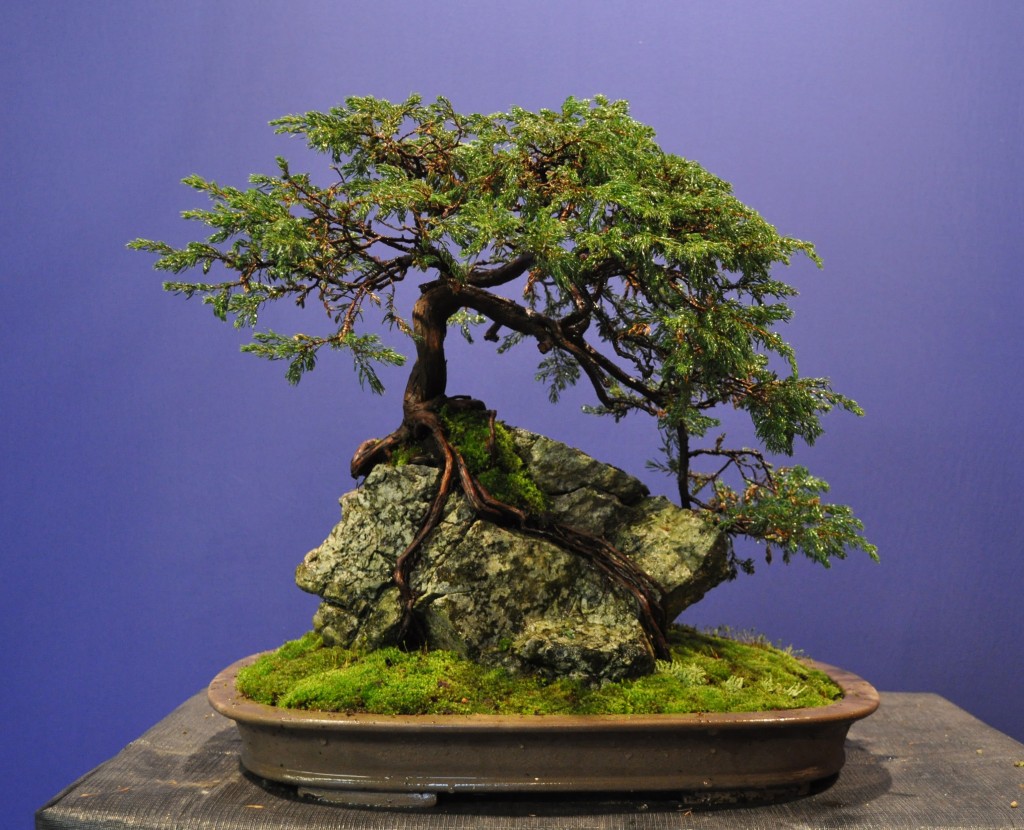 In it's new pot. It will be given time to settle into its new home before styling, probably in 2012 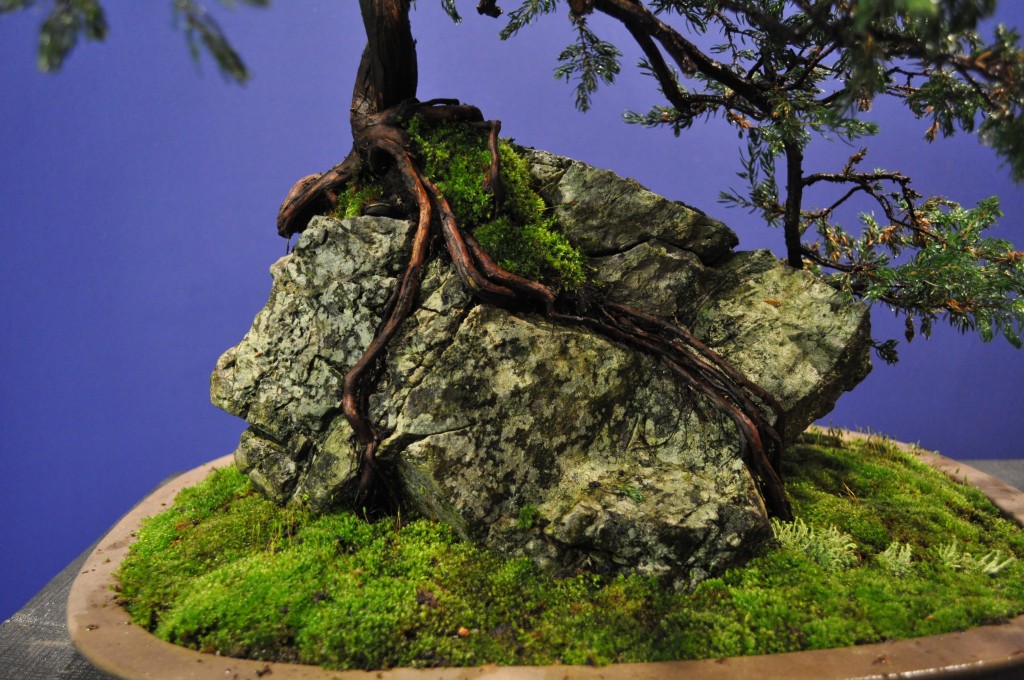